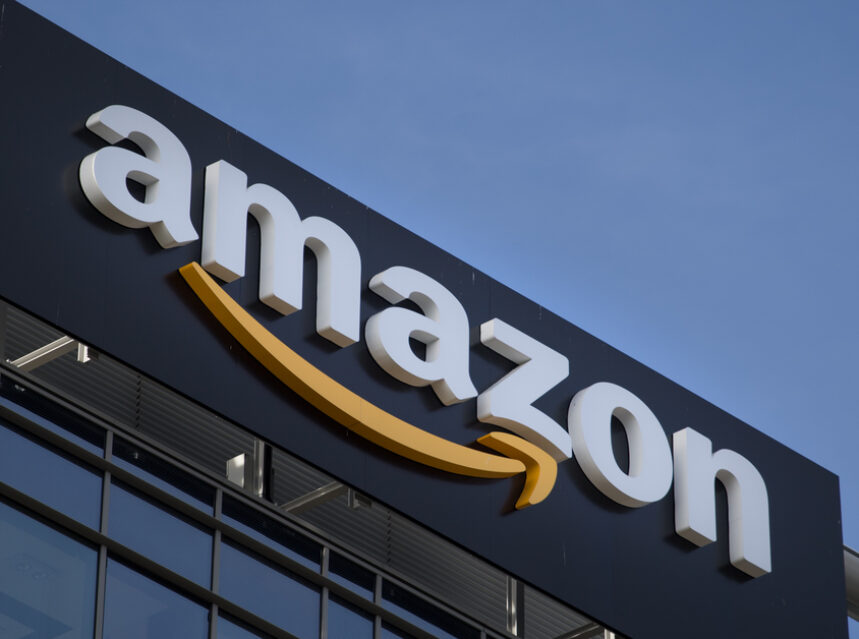 Congrats Toronto, we made the cut!

Amazon has released a short list of cities competing for the online giant’s second headquarters. A list now narrowed down to 20. And Toronto is the only Canadian entry.  The list includes 19 U.S. cities, mainly concentrated along its East Coast and Midwest regions.

More than 10 cities in Canada had sent in their pitch to become the second North American home of the world’s biggest online merchandise retailer. In total, Amazon received 238 applications.

Mayor John Tory is excited to make the cut.

“I just know we’ve made the play-offs, and I’m thrilled about that. I’m thrilled that we’re Canada’s team now, and I’m proud that our city region is going to represent this country.”

Amazon did not have an easy time making the list.

Today we are announcing the communities that will proceed to the next step in the HQ2 process. Getting from 238 to 20 was very tough – all the proposals showed tremendous enthusiasm and creativity https://t.co/x1bFYbk4Ui pic.twitter.com/J2x0HHzBTR

To land the coveted Amazon HQ2, Toronto will have to beat cities like Los Angeles, Chicago, and New York, which are also in the top 20. But whatever the outcome, many say this is already a victory of sorts. It’s put Toronto on the map as a top destination for the tech industry.

The other cities that made the cut are:

The winning city expects a windfall of new jobs, investment, and tax revenue. In 2016, Toronto added more tech jobs than New York and San Francisco combined. Toronto’s diversity may also have played a part in getting to the list of finalists.

British sports betting house Paddy Power gives Toronto 14 to 1 odds to win the Amazon headquarters. Better off than some, not as good as others. Still, there’s nothing for anyone to celebrate yet.

The company will announce its winning choice sometime later this year.