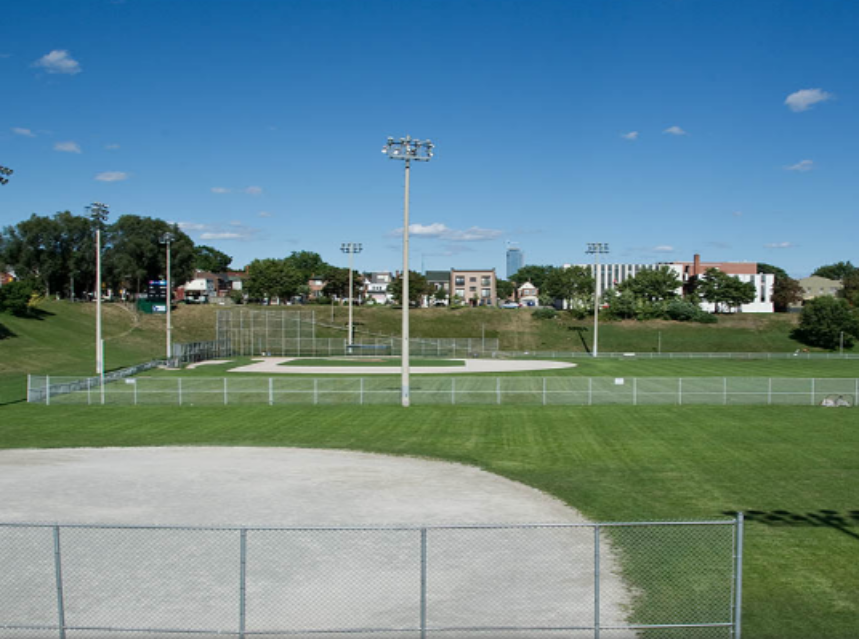 TORONTO, ON., March 25, 2020 – Today, the City of Toronto announced that they will be shutting down all playgrounds, gardens and parks effective immediately. This unprecedented action is the result of seeing so many Torontonians congregating and continuing to ignore the self-distancing advice handed down by Toronto Public Health.

Hundreds of cities worldwide, including other GTA municipalities have already shut down their City run open public spaces because people are just not listening.

Toronto is also laying down its municipal bylaws related to accessing a closed, City-owned parks amenity which can result in fines of up to $5,000.

The City made sure everyone knows exactly where they can no longer access by spelling out every single closed amenity. See the full list in bold.

Effective immediately all City-owned playgrounds, sports fields, basketball and tennis courts, off-leash dog parks, skateboard and BMX parks, picnic areas, outdoor exercise equipment and other parks amenities, as well as parking lots attached to its parks system, will be closed effective immediately, in the City’s continuing efforts to stop the spread of COVID-19.

City parks by the numbers:

While the public has been advised that fresh air and exercise is good if you are not ill, and if so, you should stay home, it has been observed that individuals are using parks and their amenities to congregate. The public has also shared its concerns about how parks amenities are supporting that congregation. The City is urging all residents, who are not performing essential or critical services, to stay home.

Beginning tomorrow, signage will be erected across Toronto’s parks amenities to advise of closures, including playgrounds. Where fencing or gates exists, they will be locked. Unfenced playground structures will be signed and taped off. Parks green spaces will remain accessible, but all amenities within City parks will be closed.

“As Mayor, I know how important our parks are to residents – they are the hearts of so many neighbourhoods across the city,” said John Tory. “They are some of the best parts of our city, but playgrounds and other park amenities are gathering places and the more that people gather, the more COVID-19 will spread in our community, putting lives at risk. As much as it will cause further discomfort and disruption, the steps we are taking today are based – as we have based all decisions around protecting the public – on the strong recommendation of our Medical Officer of Health.” You can watch Mayor Tory’s full remarks on the closure of playgrounds and park amenities here: youtu.be/APXGUnVGjfM

Toronto’s Medical Officer of Health, Dr. Eileen de Villa, has been clear: physical distancing of at least two metres is critical in helping stop the spread of COVID-19. Every Torontonian has a part to play in helping bring an end to this pandemic. The action today is one more important step in that effort.

Dr. de Villa is also urging condominium boards, all Toronto schools and the Toronto Community Housing Corporation to close its playgrounds and parks amenities to limit public congregation and reduce the spread of COVID-19.

Parks Forestry and Recreation staff will be locking gates, taping off playgrounds and amenities, securing basketball nets, and affixing signage over the next several days, with 75 per cent of planned completion by March 27. Work will continue throughout weekend.

Municipal bylaws give the General Manager of Parks Forestry and Recreation the authority to close parks amenities. Violations of municipal bylaws related to accessing a closed, City-owned parks amenity vary depending on the offence, but can result in fines of up to $5,000. Residents with concerns can call 311.