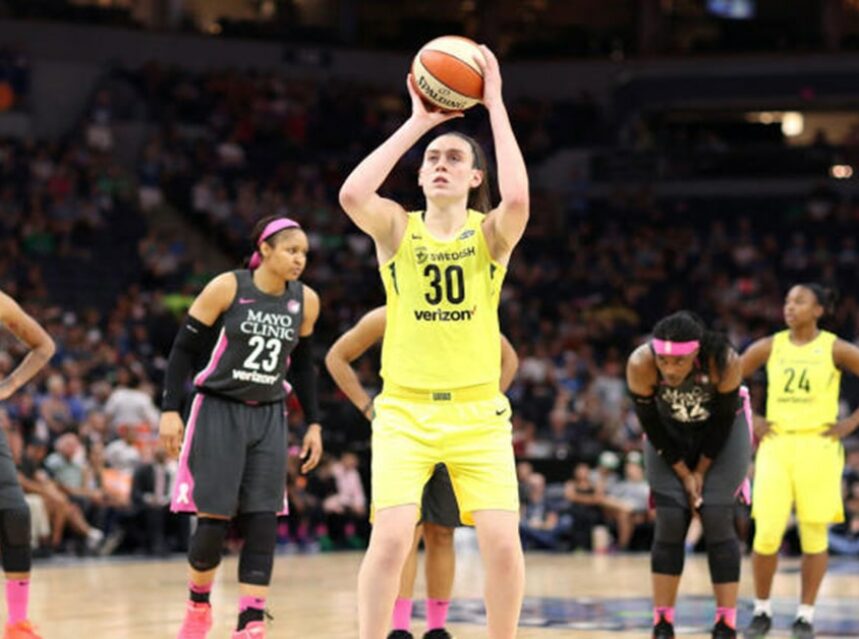 Toronto personal injury lawyer, entrepreneur, and basketball fan Jasmine Daya intends to make a pitch to the Women’s National Basketball Association (WNBA) to bring the franchise to Toronto. Raptor rapture is at an all-time high on the heels of the Toronto NBA franchise team winning the 2019 NBA championship on June 13;  it was a historic win, 24 years in the making.

“I had intended on making a pitch to the WNBA to bring the franchise to Toronto and had already started talking to investors. I had planned on making the announcement in the upcoming weeks,” says Ms. Daya.

“In light of the news release by Max Abrahams and Daniel Escott, I thought I better make my intention known now. If they want to collaborate, I’m open to having a conversation,” she says.

A number of talented women basketball players are born and raised in Canada and are now playing for the WNBA on U.S. teams including: Shay Colley of Brampton, Ont. who plays for the Michigan State Spartans; Bridget Carleton of Chatham, Ont., who was chosen by the Connecticut Sun in the 2019 WNBA draft; and Kia Nurse of Hamilton, Ont. is now in her second season with the WNBA’s New York Liberty.

“Bringing a WNBA franchise to Toronto would support women and bring together not just our city, but all of Canada,” says Ms. Daya. Importantly for investors, there is a huge fan base for basketball in Toronto, meaning fans would buy tickets and WNBA merchandise,” says Ms. Daya.

To show their support, WNBA fans can use #SheTheNorth.

Jasmine Daya is managing lawyer of Jasmine Daya & Co., a personal injury firm that specializes in club assaults, cyber bullying, injuries affecting children, and landlord negligence. She is a personal injury columnist for The Lawyer’s Daily, a book author [under the pen name Leia London], food blogger at JD in the Kitchen, and a Toronto real estate investor.