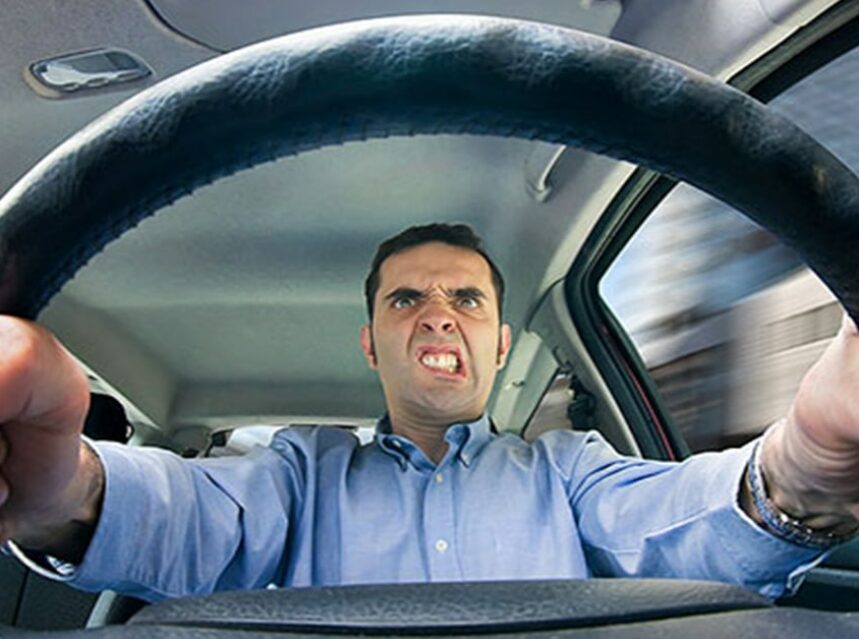 Toronto road rage continues to worsen at an unprecedented rate. According to a recent TruceTO survey commissioned by RSA Canada, over 85 per cent of GTA road users who walk, drive or cycle all agree that it’s a serious problem – that’s only getting worse – which is causing a great deal of stress among citizens.

More than 73 per cent of all working adults aged 20 to 64 admit to experiencing stress, and a key source of that stress is commuting. With long commutes come traffic, higher levels of anxiety and less time for other activities. Stress and bad road behaviour are forming a vicious cycle, perpetuating less and less civility on our streets. Road safety is now larger than just a city or infrastructure problem: it’s also a public health issue.

While there is important work underway at the municipal level with Vision Zero 2.0, a majority of GTA residents admit they are simply not familiar enough with what the city is doing to prioritize road safety. In fact, 51 per cent of cyclists (up three per cent from 2018), 20 per cent of drivers and 19 per cent of pedestrians still feel unsafe on the streets of the GTA. Even more telling among cyclists age 18 and older, 57 percent feel unsafe (up 9 per cent from 2018).

“The street safety issue in our city is not getting any better – it has gotten much worse. The grim numbers in 2019 to-date have proved that,” says Donna Ince, Senior Vice President for Personal Insurance at RSA Canada. “We must all take accountability for the role we’ve played in the deteriorating climate of our streets – and our communities. It’s on all of us to commit to reducing the rage on the streets and put an end to this crisis once and for all.”

Less anxiety and stress on the road helps to support ongoing efforts to make Toronto’s streets safer and enables road users to react in a timely, informed and calm manner. Improvements in road safety overall constitute an important aspect of making our cities healthier.

TruceTO’s goal is to amplify understanding of the important work being carried out by the city, by independent organizations, and at the federal level, and encourage GTA residents to make a personal commitment to change, to play their part in making our streets safer and more civil for all.

Overall, year over year it’s clear – the increasing rate of road rage, lack of education and empathy, and low awareness on the roads remains at the core of the issue.

Additional findings from the TruceTO survey include: