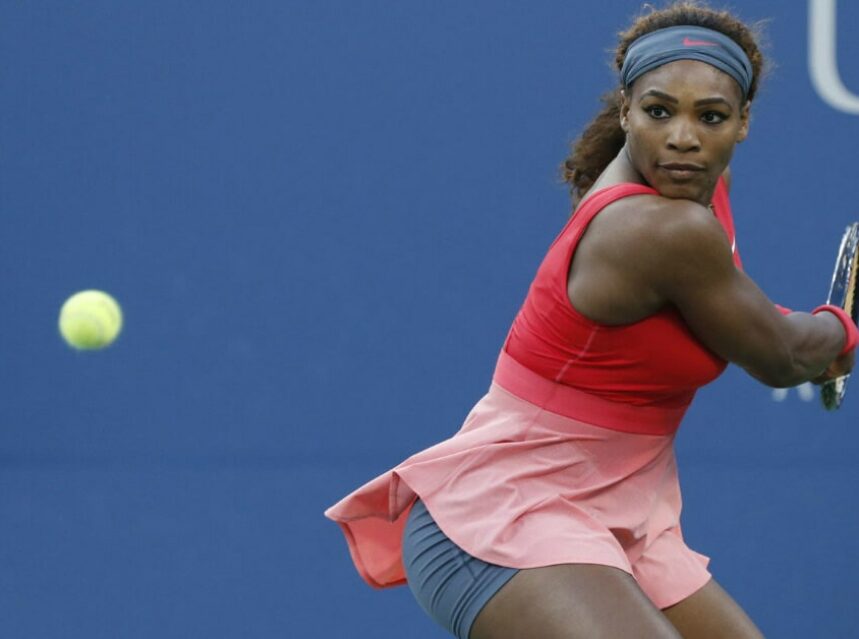 The Rogers Cup is one of Toronto’s most exciting sporting events each year, with the stars of the ATP or WTA world tours converging on the city in alternating years. In 2019, it is the women’s game that will arrive in Toronto for the event. And with the WTA comes the potential return of an in-form Serena Williams to the city for the tournament after some time away from the competition.

Williams had to withdraw from the 2018 edition of the tournament citing personal reasons, as she got ready for the 2018 US Open. Of course, tennis fans remember that her 2018 US Open saw her get all the way to the final of the tournament, only to fall in the final round to the up-and-coming Naomi Osaka. But for Williams, the decision to sit out of last year’s tournament appeared to pay off, as she was able to go deep into her home country’s Grand Slam event.

This year, Williams has been playing well, as she has made her way back into the top ten of the WTA tour rankings. While she hasn’t been playing a ton of tournaments, other players around her have been failing to defend the points that they earned the year before, causing them to slip in the rankings around her. And with Williams having zero points to defend in Toronto, her ranking could only get better if she were to enter into the tournament and play well.

Of course, for Williams, the goal is to win Grand Slam events more than anything else. She has 23 slam titles, putting her one behind Margaret Court’s record number of 24. As a result, it is hard to tell exactly what Serena’s plan is for playing tournaments leading up to the US Open. With Toronto being a part of the US Open series leading up to the major, it will be interesting to see if Toronto sees her once again, especially with Williams being the early favourite to win the US Open.

Serena finds herself at +300 odds to win the 2019 US Open at MoPlay, which could be her best chance to win a major given that the tournament is held in her home country. Whether or not she chooses to rest before the US Open remains to be seen, but barring that decision, the city of Toronto should get a chance to enjoy the greatness of Williams once again in the summer.

Historically, Serena Williams has had no shortage of success in Toronto, with all three of her Canadian Open wins coming when the women’s event was held in Toronto rather than Montreal. Only one of Williams’ four appearances in the final of this event have come in Montreal, with Serena falling to Martina Hingis in the 2000 final in her lone Montreal final. Given that she has had some positive results in Toronto and that she may need some tune-up play prior to the US Open due to how few tournaments she’s been in, the Rogers Cup may be Serena’s for the taking again in 2019.