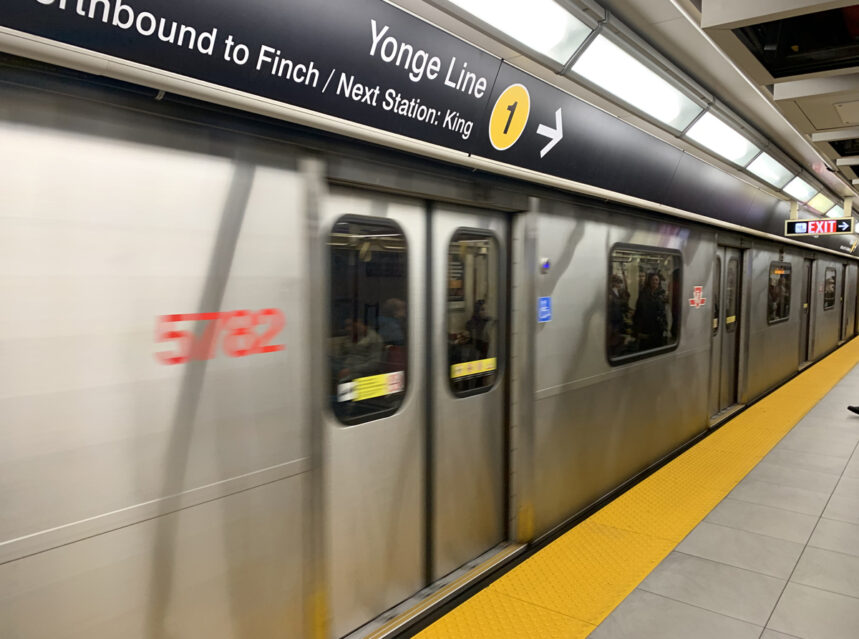 TORONTO, Nov. 29, 2019 /CNW/ – Charges have been laid in the Ontario Court of Justice against the Toronto Transit Commission (“TTC”) and Rick Leary, Chief Executive Officer. The charges allege the defendants have allowed the discharge of contaminants in Toronto’s subway system in violation of the Environmental Protection Act.

The informant, Thomas Donnelly, is a retired TTC worker and member of the Amalgamated Transit Union Local 113 (the “Union”). Donnelly initiated the private prosecution after experiencing adverse health effects allegedly related to exposure from contaminants, including PM 2.5, in the subway system. “We would just like all workers and the public to be properly protected and safe,” said Carlos Santos, Union local President.

Tests by Health Canada and the TTC have shown levels of PM 2.5 contamination in Toronto’s subway almost three times greater than Montreal’s and five times greater than Vancouver’s. Health Canada states “there is no recognized threshold … (i.e. that there are no ‘safe’ levels of PM 2.5) regardless of where exposure occurs i.e. indoors or outdoors, and there is evidence that adverse health effects occur at current levels of exposure.”

In July 2019, the TTC released a Final Report on Subway Air Quality, stating it continues to meet Occupational Health & Safety Act standards and that Health Canada has indicated, concerning public health, that there are no directly comparable standards for PM 2.5 levels in the subway. The expert evidence filed in the prosecution challenges many of these findings, as well as Toronto Public Health’s recent claim that the air is safe.