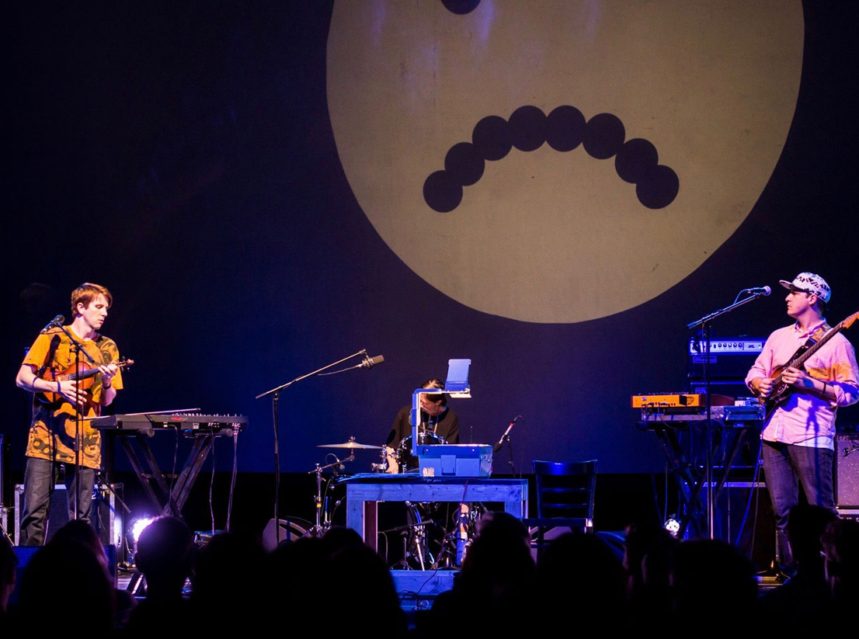 The stage is set for the 2020 Toronto Wavelength Winter Festival of Music as Wavelength Music announces the exciting talent lineup for their festival taking place in participating Toronto live venues from Thursday, February 13 through Sunday, February 17.

In celebration of their 20th Anniversary in 2020, Wavelength Music presents 20 bands over the course of the four days at Sneaky Dee’s, Longboat Hall and The Garrison, co-curated by Ian Steaman and Jonny Dovercourt.

If you are looking to get out and discover some of the hottest up and coming Canadian acts head out to the participating clubs and in this year’s case record shops. The festival has a knack for presenting new up and coming talent. Arcade Fire, Tokyo Police Club, Broken Social Scene, Grimes and The Rural Alberta Advantage to name a few of the big acts gracing the stages at past Wavelength festivals.

Wavelength Music describes itself as a curated concert series designed to champion creativity, co-operation and collaboration in the independent music and arts scenes. Established in 2000, they are a non-profit arts organisation putting artists and the community first. “A cornerstone of the Toronto music scene, Wavelength Music has championed literally thousands of emerging artists during its decade-plus run,” reads their bio.

Wavelength was founded as a grassroots, artist-run collective in 2000 by a group of like-minded independent musicians in Toronto. Originally a weekly live music night taking place on Sundays, the Wavelength music series has a long and storied history as a forum and incubator for emerging musical talent in the Toronto area.

Where you can get Tickets

Tickets are $15 in advance or $20 at the door but you can also get a full access pass to every venue for $50. A limited number of full festival passes (only 50 available) are now available.

Wavelength currently produces approximately 20 events per year, including two annual festivals, the Wavelength Music Festival in February and the Camp Wavelength Festival in August on Toronto Island, as well as a monthly, year-round concert series in a variety of venues around Toronto and across Canada. Our events often feature workshops, artist talks and other educational, outreach events. In 2013, we launched our inaugural Artist Incubator program, in which we work closely with a selected handful of emerging artists to collaborate on special projects such as touring showcases and interdisciplinary events.

How to build the best charcuterie board