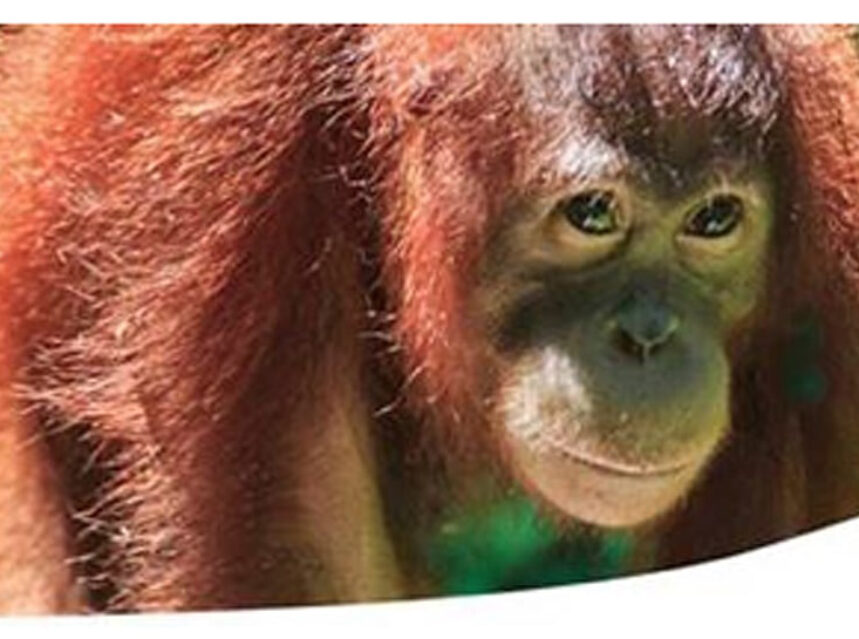 TORONTO, ON, Wednesday, March 3, 2021: The Toronto Zoo Wildlife Conservancy’s ‘Reaching New Heights for Orangutans’ campaign will enable your Toronto Zoo to complete the construction of a new, $10 million outdoor habitat for the six orangutans in their care.

The zoo’s orangutan campaign has already received tremendous support, with $7.9 million now in place for the project.

Now, the Toronto Zoo Wildlife Conservancy is seeking to complete the project by raising the final $2.1 million by April 30, 2021.

“For orangutans in the wild, extinction is a real and constant threat. Every day acres and acres of rainforest – the orangutan’s natural habitat – is lost to make way for palm oil plantations”, said Beth Gilhespy, Toronto Zoo Wildlife Conservancy Executive Director.

“There is a clear correlation between Zoo visits and awareness of the issues facing orangutans in the wild”, said Toronto Zoo CEO Dolf DeJong, referencing a recent study by the Toronto Zoo Wildlife Conservancy on conservation awareness.

“The new orangutan habitat is an important tool for increasing awareness for these critically endangered animals. The new outdoor habitat will allow Toronto Zoo guests to engage with these intelligent great apes, and at the same time learn about steps they can take each and every day to help orangutans in the wild by making sustainable palm oil choices,” said DeJong.

City of Toronto has committed $4.7 million to the orangutan habitat

The City of Toronto has committed $4.7 million to the orangutan habitat, and dedicated supporters including Compass Group Canada, the Lawrence Schafer Foundation, Juan and Stefania Speck and many others have made impactful donations that will help bring this project to life.

“The Toronto Zoo Wildlife Conservancy continues to look for visionary individuals, foundations and corporations who care deeply about the welfare of the animals with whom we share our planet,” added Gilhespy.

“There has never been a more important time to take action in the fight against animal extinction. As the world’s largest food service company, we have the opportunity to change the world and positively impact both people and planet through our sustainability efforts,” said Saajid Khan, CEO Compass Group Canada. “I am pleased to express my support for the Reaching New Heights for Orangutans Campaign.”

How can you help the Orangutans campaign?

The Toronto Zoo Wildlife Conservancy will be reaching out to the public over the coming weeks to highlight the Reaching New Heights for Orangutans Campaign and its funding needs. For those interested in supporting this important project, please visit www.wildlifeconservancy.ca/habitat, call us directly at 416-392-9114 or mail your donation to: