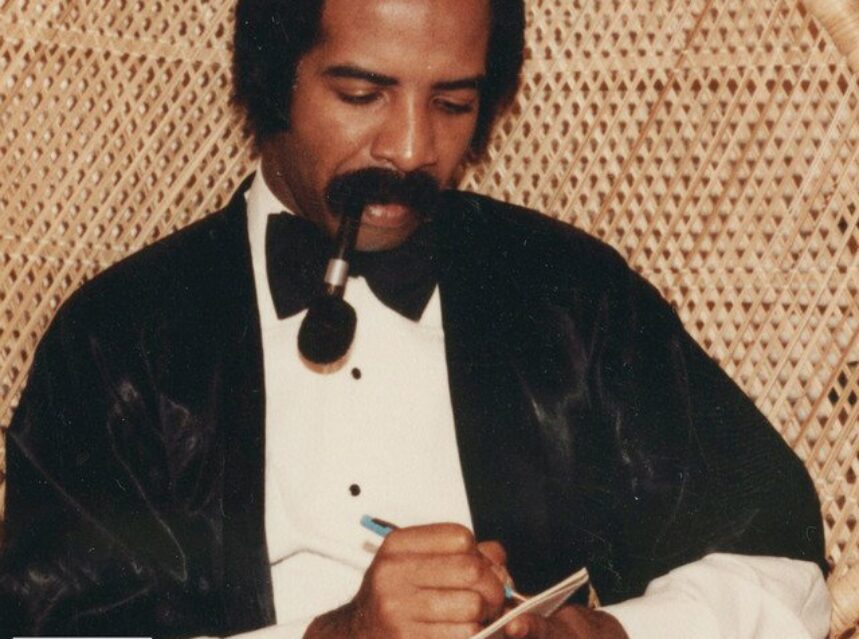 A few weeks ago, the 6ix God himself, Drake, teased that his “playlist” project More Life will be released on March 18. While it wasn’t out right at midnight, it did come out later in the evening via OVO Sound radio on Apple Music and fans have been going crazy.

Earlier this year, Drake and Jennifer Lopez were reported to be romantically linked. Drake gives her a shout in the very first track called “Free Smoke,” where he says “I drunk text J.Lo.” Her 1999 debut hit “If You Had My Love” is also sampled on his “Teenage Fever.”

The all-star 22-track collection is available to stream now on Spotify, Tidal and Apple Music.