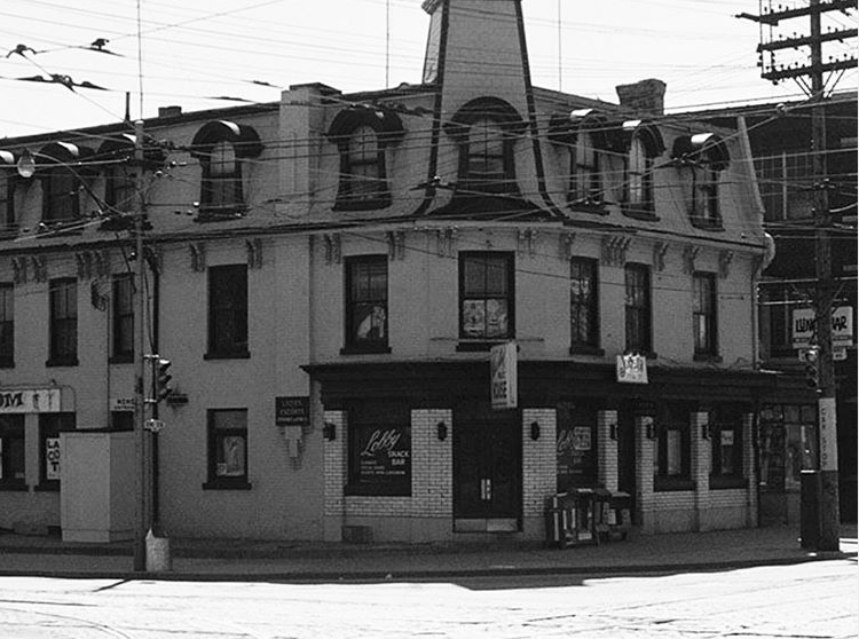 Toronto’s oldest tavern – On the heals of last week’s disappointing announcement that another former legendary live music venue, Clinton’s Tavern is closing its doors, the Toronto bar scene received some encouraging news that the beloved Wheat Sheaf Tavern located at King and Bathurst will be reopening its doors on St. Paddy’s day following an extensive 8-month renovation.

Built in 1871 and located at 667 King St. W at Bathurst, The Wheat Sheaf, rebranded without the space will now be known as Wheatsheaf Tavern and is under the new management of Scale Hospitality – the people behind the Lapineau Bistro also on King St. West. – The renovation retains the original character of the tin ceiling and exposed brick walls but will also feature updated leather seating booths.

For the St. Patrick’s Day grand opening party, the Wheat Sheaf will promote their focus as a live music venue by providing entertainment all day long, including performances by members of Blue Rodeo, The Beauties, Uisce Beatha and more.

The celebration will run from 11 am to 2 am with a $15 cover charge after 8:00 pm, and will be open to the public. There will also be grand opening food and drink specials laid on, T-shirt giveaways and retro-inspired merchandise available for purchase.

And after the sad news that another iconic live venue, Clinton’s Tavern is closing its doors after 83 years delivering live music, karaoke nights, dancing, and comedy, the new Wheatsheaf plans to feature live local and national acts throughout the week while Sundays will play host to numerous popular local band residencies.

And of course the Wheatsheaf Tavern will continue its sports bar tradition of featuring all the big games live on the big screens.

Their classic bar menu includes their famous chicken wings and an emphasis on their whisky program.