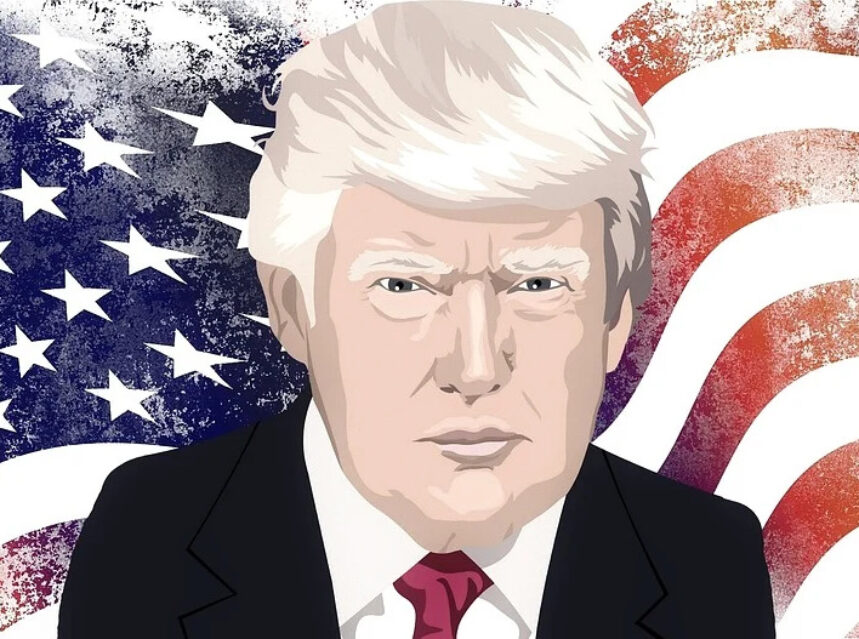 The real Donald Trump, Twitter account @realDonaldTrump, was permanently suspended from the social media site earlier today “due to the risk of further incitement of violence”, Twitter said.

Twitter released a statement yesterday saying, ” After close review of recent Tweets from @realDonaldTrump account and the context around them – specifically how they are being received and interpreted on and off Twitter – we have permanently suspended the account due to the risk of further incitement of violence.”

One of President Trumps final tweets described the mob that charged the U.S. Congress very special people and also saying he loved them very much.

Five people died as a result of the attack at the Capitol on January 6, 2021 trying to stop Congress affirming President-Elect Joe Biden’s victory. One of the fatalities was a 42-year-old US Capitol police officer who was reportedly struck in the head during the riot.

Shortly after his Twitter account was shut down, a satire Twitter account under the name @barronjohn1946 surfaced, and it has already gained over 350,000 followers and well over a million likes. John Barron was a pseudonym used by Trump in the 1980s. The account description says “Not Donald Trump • Just here to make friends and also America great again • hamburgers and sudafed.”

The profile pic is the most recent Twitter profile used by Donald Trump, with the addition of a fake moustache.

“We believe the risks of allowing the President to continue to use our service during this period are simply too great,” said Facebook chief executive Mark Zuckerberg. “Therefore, we are extending the block we have placed on his Facebook and Instagram accounts indefinitely and for at least the next two weeks until the peaceful transition of power is complete.”