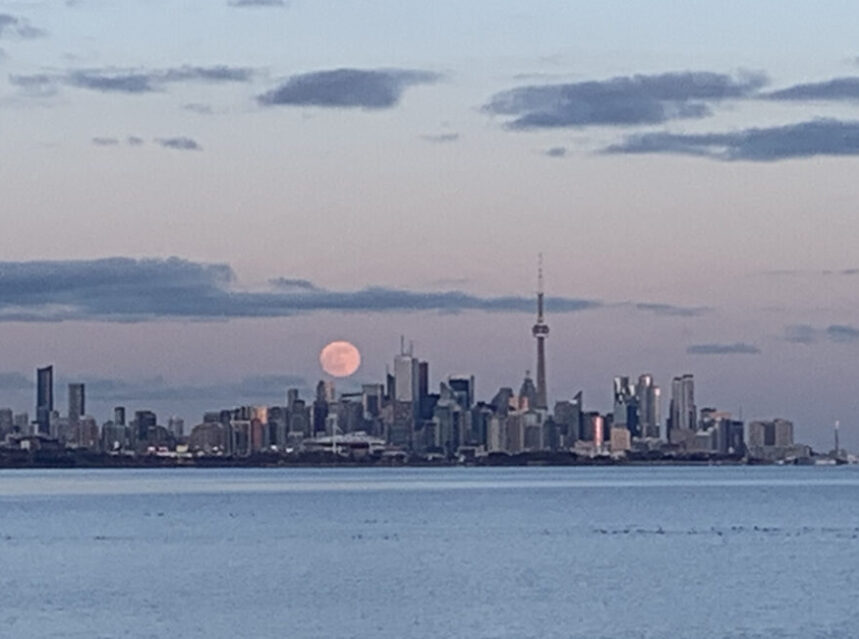 Toronto has just received the illustrious ranking as one of the 20 best cities in the world, according a report by Resonance Consultancy. In fact, out of the world’s top 100 cities, Toronto was ranked 13th just behind Chicago on the World’s Best Cities 2021 report.

Each year, Resonance Consultancy ranks the world’s cities (principal cities of metropolitan areas with populations of more than one million) by using a combination of statistical performance and qualitative evaluations by locals and visitors in 25 areas grouped into six core categories: people, place, product, prosperity, program and promotion.

Not surprisingly, London, New York and Paris were ranked respectively as the top three cities in the world, followed by Moscow, Tokyo and Dubai. The other seven cities ranked above Toronto are Dubai, Singapore, Barcelona, Los Angeles, Madrid, Tome and Chicago.

The report says Toronto’s #13 spot —it’s highest finish ever—can be chalked up to its economic growth, fueled by immigration and global investment.

It attributes Toronto’s high ranking to being a city “powered by diversity and education, the two components of our People category, for which the city ranks #3, just behind Dubai and Abu Dhabi.”But Toronto’s diversity is less tied to migrant labor and more to the long-term opportunity in a city that earlier this summer was crowned as the fastest growing metropolitan area in all of North America. As in, the continent.”

The report goes on to say that “Ryerson University’s Centre for Urban Research and Land Development revealed that Toronto overtook Dallas–Fort Worth–Arlington for the top spot.

The report also mentions that the University of Toronto predicted that with the city’s growth rate. in less than 50 years, Toronto will have the third largest population in North America tailing only New York City and Mexico City.

Resonance Consultancy also cites the city’s economic prowess with the eighth-most Global 500 head offices in the world along with real estate wealth also contribute to its high ranking.

The report even goes as far as mentioning the Raptors being the first team outside of the USA to win the NBA title.