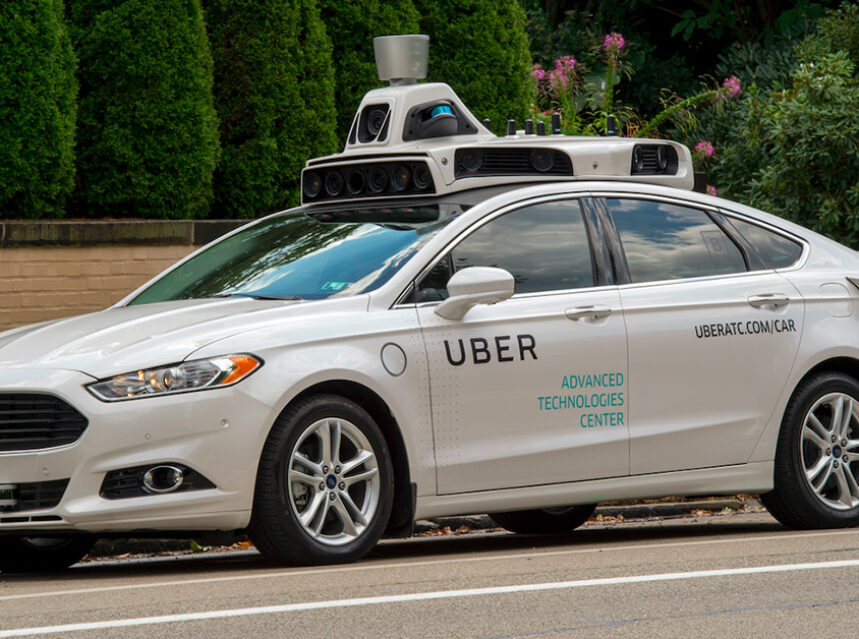 self-driving cars – A pedestrian in Arizona was killed after being hit by a Self-Driving Uber vehicle – either Sunday night or Monday morning, it is still unclear.

Following that, Uber announced the suspension of all its vehicle testing operations, including Arizona, Toronto (where they started testing vehicles last year) San Francisco, Pittsburgh and Phoenix.

According to a report, police in Tempe, Arizona said the vehicle was in autonomous mode with an operator behind the wheel, when a woman walking outside of a crosswalk was hit.

Uber is fully cooperating with the investigation. Updates will follow.