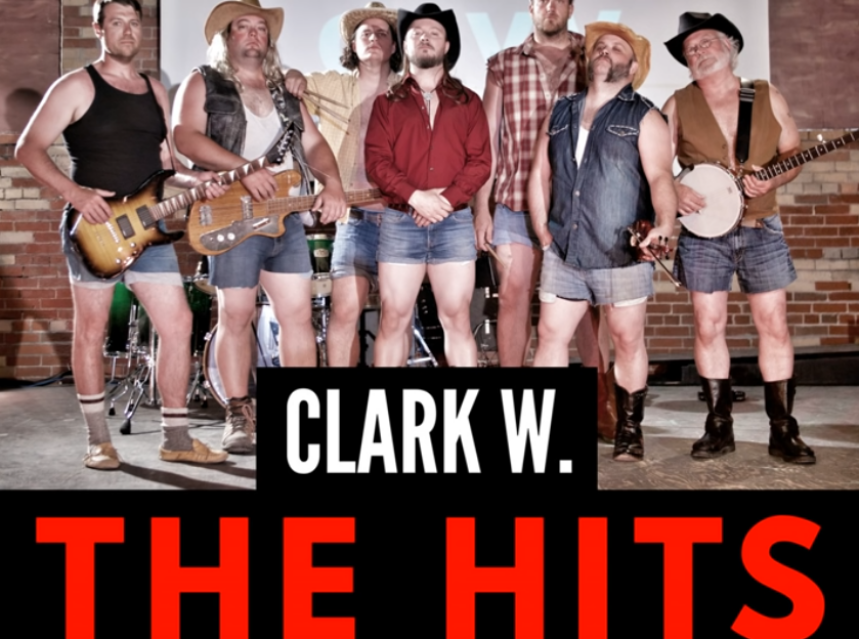 “Up Here, in Canada” video features a clever Canadian song by BC musician, Clark W. The YouTube video released a few days ago already has over 21,000 views. It is no surprise as the song and a video provides humorous insight into who we are as Canadians. In fact, it could go down as one of the most defining Canadian-themed songs outside of our National Anthem and Bob and Doug Mackenzie’s “Twelve Days of Christmas.”

According to the musician and The Okanagan Mixing Studio that created the video, it is “dedicated to all the good people in Canada and all the things that make us uniquely Canadian” covering pretty much everything that makes Canada the greatest country in the world.

Now this is a song the whole country can rally behind during these dark COVID-19 pandemic times! Perhaps it is just a coincidence but Clark W. sounds a wee bit similar to the name of a certain former Toronto Maple Leafs. Hmm.

We thought we would share the lyrics for all Canadians to memorise and sing on together on their Zoom gatherings.

“Up Here, in Canada” lyrics by Clark W.

Timmies and hockey, syrup and bacon

Molson and mounties petro can stations

And we wear our plaid sweaters when we walk amongst the northern lights.

Rockies and prairies, oceans and lakes

Other than winter, the all seasons are great.

Brushin’ off the snow a little longer than we’d like,

But you won’t hear us complaining because that just wouldn’t be polite.

The air’s clear, the weather’s adequate

We all cheer, we’re pretty passionate

And everybody has a pet polar bear (and a moose)

We maybe say it different,

But we always keep our promises

We don’t fear, if people laugh at us

For wearing six pairs of long underwear (and a toque)

Just a few things that you can thank us for.

And all of Schitt’s Creek.

Yah, that was a mistake.

And each year we all get taxed a bunch

But everybody gets free healthcare (and a goos)