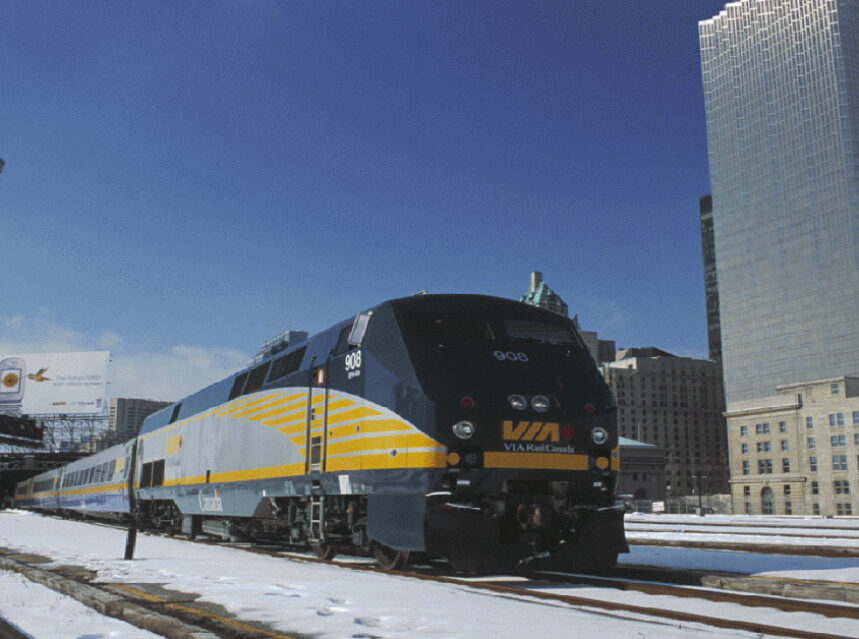 Via Rail cancels routes – As protests continue to grow across the Canada for a third day, in solidarity with members of northern BC’s Wet’suwet’en Nation’s blockade of the Coastal GasLink pipeline, Via Rail has issued a travel advisory.

The protesters have been blocking access to rail lines concerning a planned $6.6 billion pipeline that would carry natural gas across northern British Columbia.

Coastal GasLink said it had signed agreements with the elected council of all 20 First Nations along the routes, but the hereditary chiefs of Wet’suwet’en continue to oppose the project, stating they never consented to its construction on their traditional territory.

In the meantime, due to the blockade near Belleville ON, train service between Montreal and Toronto and between Ottawa and Toronto is affected in both directions.

Via Rail cancels routes due to protests

In view of the current uncertainty, they say in their advisory, VIA Rail is cancelling all departures until Thursday (at the end of the day) on the Montreal-Toronto and Toronto-Ottawa routes – in both directions. Services continue to operate between Ottawa and Montreal, between Montreal and Quebec City, and west of Toronto in Southwestern Ontario.

VIA Rail will be automatically processing full refunds for the cancelled trips, but it could take up to 10 days due to the volume of transactions The refund applies to all services affected by the blockades as well as related connections.

“Although we remain hopeful that a resolution will be reached, in view of the current uncertainty, reservations can be cancelled for a full refund with no service charges up to two days prior to the departure date by calling our VIA Customer Centre at 1-888-VIA-RAIL (1-888 842-7245), TTY 800-268-9503 (deaf or hard of hearing). This refund applies to all services affected by the blockades as well related connections.”

Other articles from totimes.ca