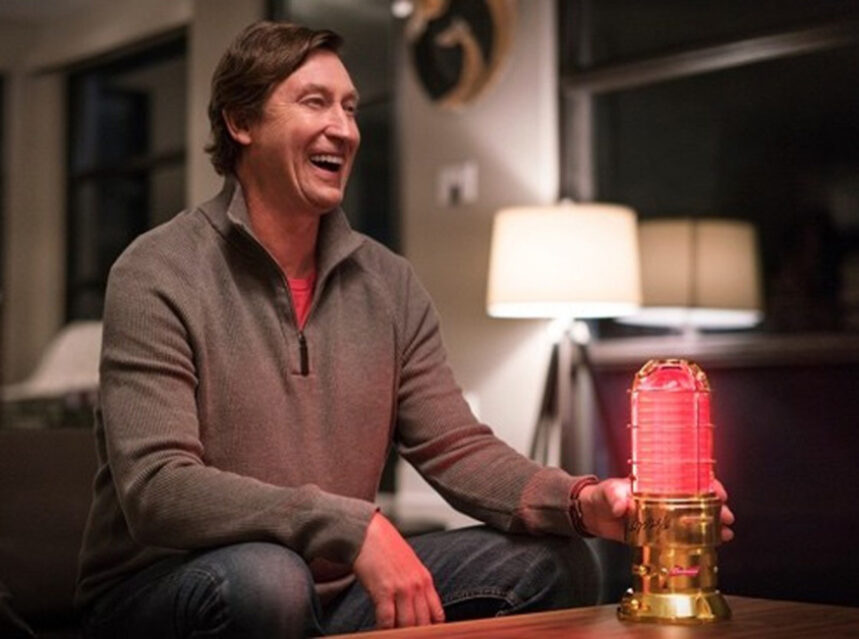 #LetitShine – Keeping with tradition, Budweiser Canada chose to focus its spot on Canada’s game, hockey. From 2012’s “Flash Fans”, 2014’s “Blackout”, 2015’s “Home of Goals” and 2016’s “Arctic Road”, 2018 marks the fifth anniversary of Budweiser’s iconic Red Light, a beacon of goal celebration, continuing to support hockey at all levels (from the small stage to the world stage) and elevate game time.

· The spot captures the emotion of a Canadian hockey fan – from nail-biting moments of anticipation to truly the best moment in the game, goals.