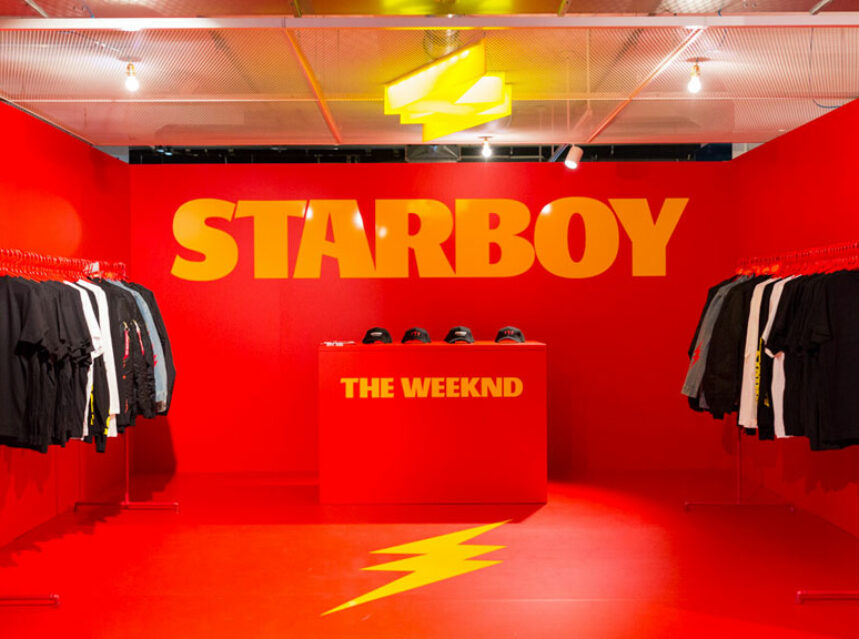 The Weeknd (Abel Tesfaye) is bringing his tour to Toronto later this month, so it only makes sense to have another pop-up shop. This is the second time in about six months that Tesfaye is doing a pop-up.

He will be having pop-ups not just in Toronto, but also cities such as Los Angeles, Chicago, New York and Montreal. Here is a list of the places:

Toronto’s pop-up will appear inside Nomad, at 819 Queen St. W., at noon on May 5. It’ll stay open all weekend for all your Starboy gear.

In November 2015, The Weeknd made an appearance at Nomad, when he launched his collaboration with PAX Vapor, a vaporizer company. This time, it’s unclear whether he will be making an appearance.