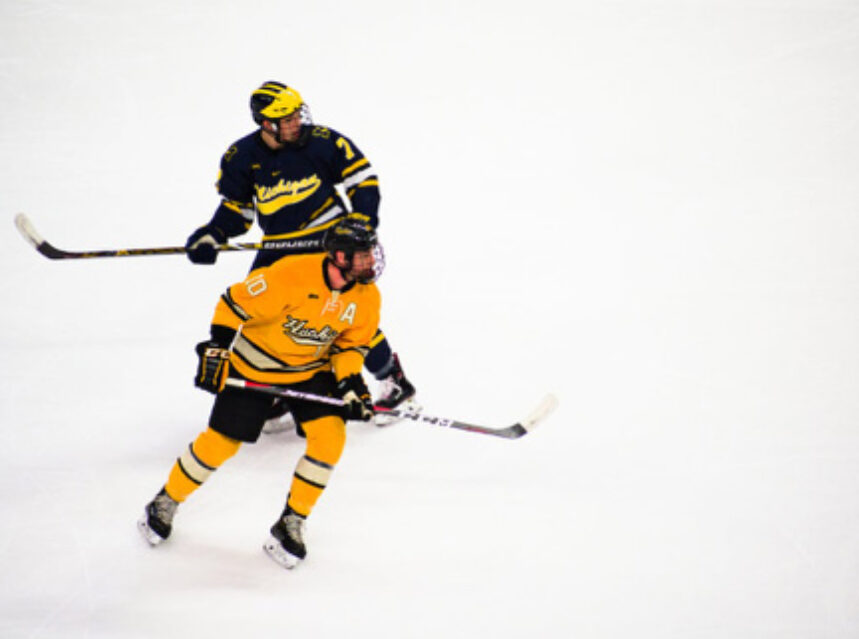 When it comes to the NHL, it has to be said that this is a sport where you really don’t want to be injured. Of course, picking up an injury can impact a player’s season as well as that of a whole team, but more than this, injuries in NHL have the potential to be pretty horrific.

The good news is that, according to a report from Betway Insider, the number of NHL injuries is on a downwards trajectory. The report also shows how the sport is now perhaps one of the safest to play with the number of injuries being lower than in any other major sport. So, what is it that’s going on here and how are players avoiding injuries? Let’s take a look.

A look at the figures

Before we explore just what’s going on with the NHL, it’s worth taking a look at where the sport is actually at and how many injuries there are. The details obtained by Betway have shown that over a five-year period there were some 5,300 injuries. This meant that sports such as football in the EPL, basketball and baseball have more injuries.

As well as the number of injuries being low, there is clear evidence that the numbers recorded are falling. As the report states:

“ With a 14 per cent decrease in injuries reported in the NHL from 2017 to 2021, things are getting better for ice hockey players”.

The saying “prevention is better than the cure” has long been used and it applies extremely well to the world of ice hockey. Whereas once-over players would have just taken to the ice, there is now more of a focus on a proper warm-up and proper body maintenance.

More than ever, these players are seen as professional athletes and that means that their bodies matter. By looking after the boy, just as other athletes do, ice hockey players are far less likely to be injured.

A change in the rules

The world of the NHL has acknowledged that injuries were an issue within the sport. With reports of shattered femurs, severed arteries and so much more, there was clearly a need for the sport to take action before these injuries went a step further and led to the death of a player.

This saw a review of the rules involved. These were tweaked with the aim of making the sport safer and this has had some degree of success. A prime example is the banning of headshots.

A focus on equipment

The speed at which ice hockey is played means that rule changes alone would not be enough to reduce the number of injuries. That’s why the sport increased its focus on equipment and the quality of what was being used.

Things such as well-fitting helmets, mouth guards and shoulder pads are all essential to protect players against injury. What’s happened over the years is that these protective items have become even more effective and so the number of injuries has fallen.

injuries in the NHL