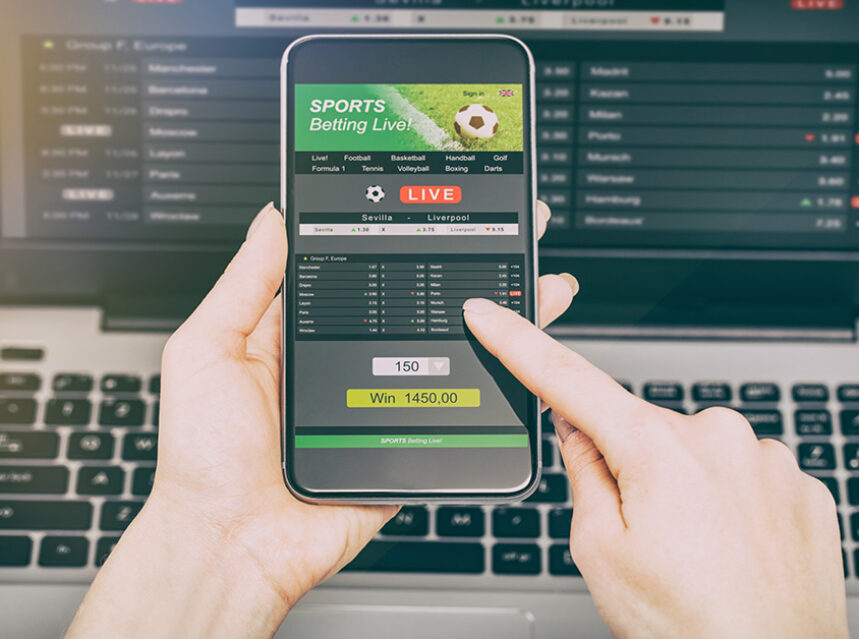 For many, sports betting sounds like a popular pastime for male sports fans, but the latest research shows that that may not be the actual case.

Various new studies show that sports and other betting mobile apps have seen rapid growth in popularity in recent years, with a significant number of participants identifying as female. In other words, women are entering the mobile betting niche in the USA – and we are here to witness it happen.

The Female Take on Sports Betting

In 2021, the two most popular apps were FanDuel and DraftKings. FanDuel is currently the biggest sportsbook app with the majority of traffic, and last year, the app drew in 1.7 million female players. The second-best was DraftKings, which reported that 900,000 of its new customers from 2021 were female.

There are also sportsbook apps where the scales are already tipped in favour of the female audience. Namely, BetRivers and SugarHouse claim that the majority of their new client base consists of female players (54% compared to 46% male players). When these percentages are translated into numbers, we get over 600,000 women that have downloaded and created new accounts on BetRivers and its New Jersey outlet SugarHouse, compared to 380,000 men.

Meanwhile, the U.S. market has taken a new stance on sports betting, with many markets finalizing new legislation for online sports betting. At the moment, 18 US states have legalised online sportsbook apps, with three others pending (Ohio, Maryland, and Nebraska), and several offering only legal physical sportsbook services.

Sports betting is a branch of the enormous iGaming industry whose worth was estimated to be around $73.42 billion in 2021. Granted, online casinos in the USA are not as popular as sportsbook apps, but they are getting there. Experts at Casino Chick have noted that the growth trends are nearly identical for online casino sites. The gaming hub researched the female casino audience, and the results show that the number of female players is growing each year. Female players are more and more included in online gaming statistics, as more and more women take up gaming and real-money casino gambling.

However, the study also shows some major differences between male and female players in terms of gambling habits. Namely, women who play casino games view it more as a form of casual gaming, rather than a source of profit. Females who gamble appreciate more the experience and the thrills than men do. They wager less, and the choice of games differ, with most women turning to online slots and casual games, leaving roulette, poker, and blackjack to male players.

What This Means for Sports Betting

A change in the sports betting landscape is impending, but does that mean that the scales are even or that they might be evened in the future?

We cannot say, but the fact of the matter is that more women are downloading apps and placing bets. However, research into app engagement reveals another interesting fact. Although we’ve seen an enormous growth of the female audience across multiple sportsbook platforms, the GWS study also shows that most of those women who signed up and placed sports bets weren’t frequent visitors. At least, they are not frequent visitors as men are – 70% of female app users only use apps for 1-5 weeks per year compared to 61% of male users. In online casino terms, women are less likely to be frequent visitors, and when they visit, they place smaller wagers.

The implications of these study results and the potential path the industry might take are yet to be paved, but from what we’ve seen so far, one thing is certain: sports betting is not just a male-dominated sector anymore.