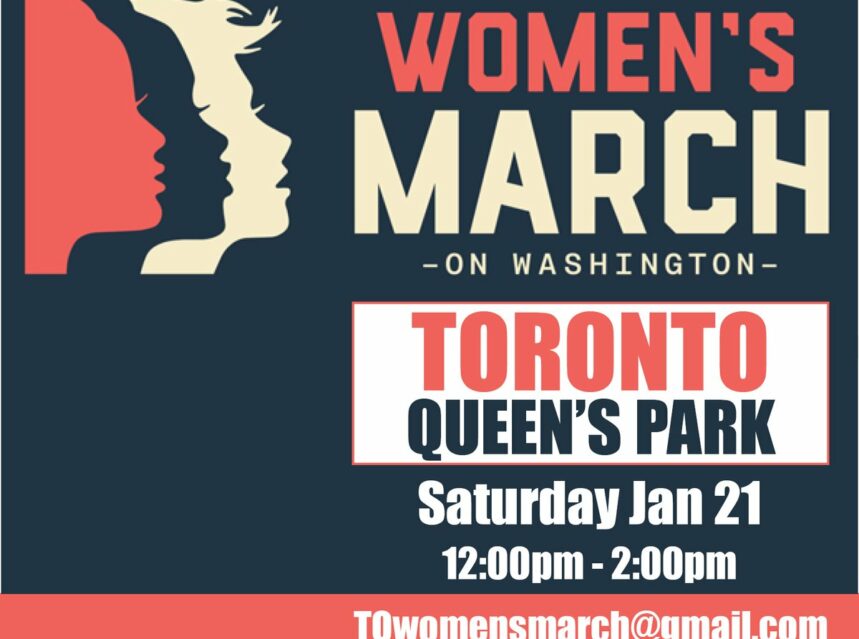 Protests continued all over the United States today as Donald Trump’s was sworn in as the 45th president. One of the events that took place was the Women’s March on Washington, which was held after Trump’s inauguration. The march was held to speak out about the views expressed by the incoming president.

One of the cities that will be supporting this march and taking part is Toronto. This march will take place tomorrow January 21, 2017, starting at noon at Queen’s Park. Other cities also participating in a march like this are Hamilton, Montreal, Vancouver, and Ottawa.

In a post on Facebook, the organizers of the Toronto march wrote, “Now is a critical moment to come together to send a united message. We cannot afford to be silent or idle. Let us continue to push for justice for the most marginalized and oppressed among us.”