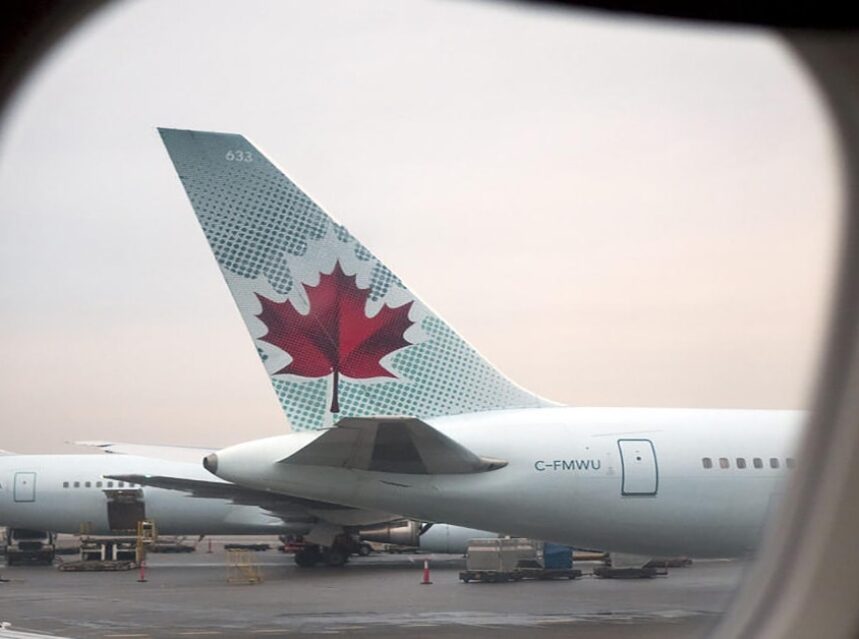 Air Canada’s last flights departing Canada will operate today and the return flights will operate from Beijing and Shanghai tomorrow, January 30, 2020. Affected customers will be notified and offered options, including travel on other carriers where available, or a full refund. Air Canada regrets this situation and apologizes for the serious disruption to our customers’ travel plans.

Air Canada will continue to monitor this evolving situation closely in consultation with the Public Health Agency of Canada, Transport Canada and Global Affairs and will adjust its schedule as appropriate.

Air Canada is Canada’s largest domestic and international airline serving nearly 220 airports on six continents. Canada’s flag carrier is among the 20 largest airlines in the world and in 2019 served over 51 million customers. Air Canada provides scheduled passenger service directly to 62 airports in Canada, 53 in the United States and 101 in Europe, the Middle East, Africa, Asia, Australia, the Caribbean, Mexico, Central America and South America. Air Canada is a founding member of Star Alliance, the world’s most comprehensive air transportation network serving 1,250 airports in 195 countries. Air Canada is the only international network carrier in North America to receive a Four-Star ranking according to independent U.K. research firm Skytrax, which also named Air Canada the 2019 Best Airline in North America.

Airlines canceling flights to china due to coronavirus