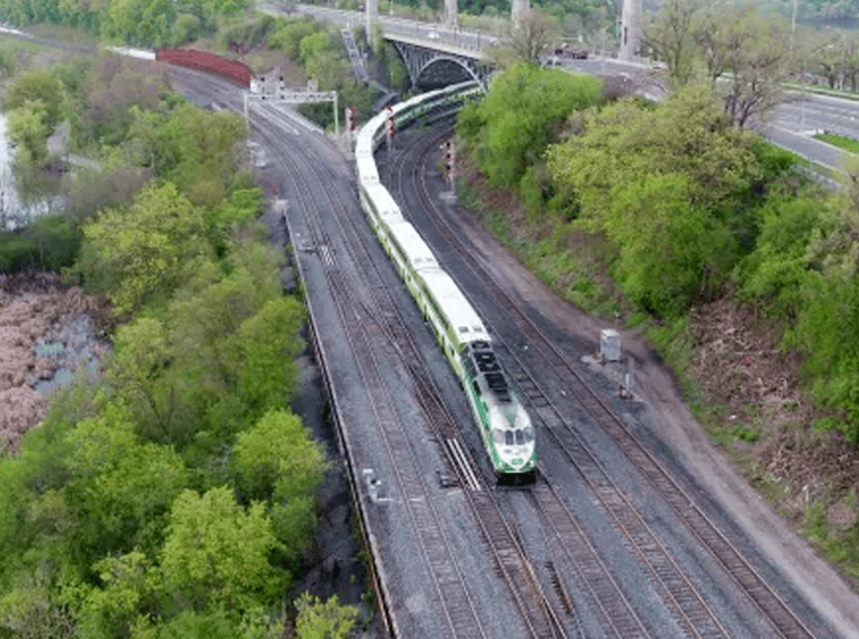 A historic announcement was made by Metrolinx today marking the first time ever all-day GO train service will connect Toronto and Hamilton. Starting Aug. 7, Metrolinx is launching hourly, all-day service between West Harbour GO in Hamilton and Toronto’s Union Station 7 days a week.

“Today’s news is a key step forward in our continued commitment to enhance GO service and transit connections in Hamilton, as we build a transit network to support the region’s needs for decades to come.”

Verster says the new service represents an increase from 40 trips per week (pre-COVID) to a total of 250 trips per week to and from West Harbour, which is over 6 times more trips per week. He says Hamilton customers will also save about 20 minutes by getting on the GO at West Harbour rather than taking the GO bus to Aldershot GO to catch the train.