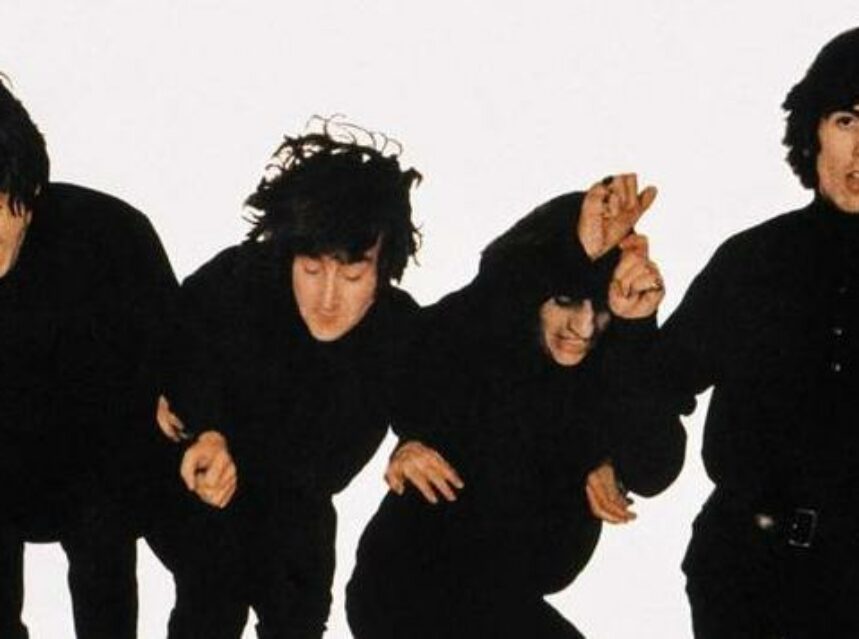 Everyone in their lifetime have their defining moments, that certain event or happening that forever changed their life or set them in the direction that will guide their future path. For the Beatles, there was one certain year in which each month was filled with defining moments that changed John, Paul, George and Ringo from the Fab Four into serious, innovative recording artists; and that year was 1966.

It was the year the Beatles released one of their best – and most revolutionary – albums “Revolver”; when John mentioned in a magazine interview that the Beatles were more popular than Jesus and sparked a firestorm reaction in the southern U.S. that was nearly damaging to the group; it was the year when the group embarked upon its final round of touring and after their concert at Candlestick Park in San Francisco that August never performed in public again; and it was the year when the Beatles went into the Abbey Road studios to start work on the first musical inklings that would end up being their legendary Sergeant Pepper album.

Steve Turner, a veteran rock journalist and noted Beatles expert, realizes the importance of the year 1966 to the evolution of the group’s next and most artistic phase in their careers that would have a much more lasting effect in the world of rock music. And as a result, he has put together an authoritative account of how 12 months forever changed the Beatles both personally and artistically with his book Beatles ’66.

As Turner writes in the book’s prologue: “…the only way to fully understand this transitional period is to slow it down, in order to examine the details. The times when the group was out of the public eye are as revealing as those when they were at work, because this was when they enjoyed the newfound freedom to explore their personal passions and develop individual points of view.”

From December 1965 (when the Beatles did their final tour of the UK) to December 1966 (when “Strawberry Field Forever” and “Penny Lane” were completed and ready to be unleashed upon their unsuspecting international fan base), the book gives a thorough chronicle of this 12-month period that led to the maturity process of John, Paul, George and Ringo.

Readers find out about the evolution of the controversial “popular than Jesus” article (which was actually a weekly series of five double-page individual articles written by Maureen Cleave for London’s Evening Standard, and was later reprinted that summer for the American teen publication “Datebook”); how unorthodox recording methods were utilized for the first time when “Revolver” was being put together (which led the album to take months to record and mix, compared to the 12 hours that it took to record the group’s first album “Please Please Me” three years earlier); how the fashion and cultural world of “swinging London” and eastern music, religion and philosophy heavily influenced the Fab Four and guided them to the path they would take in their personal and professional lives; and how they developed a sense of independence, in which they gradually began to sever their ties to manager Brian Epstein (which was exemplified by a walkout that almost took place by the Beatles just minutes before their appearance at the 1966 New Musical Express reader’s poll concert).

Through interviews and archival sources, Turner has done a thorough, highly informative account of how the Beatles explored new avenues in writing and recording music, and set new rules on how rock music groups should conduct their affairs in a more independent manner, which are fairly standard practices today. Beatles fans will certainly enjoy this book, as they are taken on an in-depth journey to this transitional year of 1966, when the Beatles realized they were no longer the four lads from Liverpool, but were quickly becoming a major influential and creative force to how rock music was recorded and appreciated for years to come.