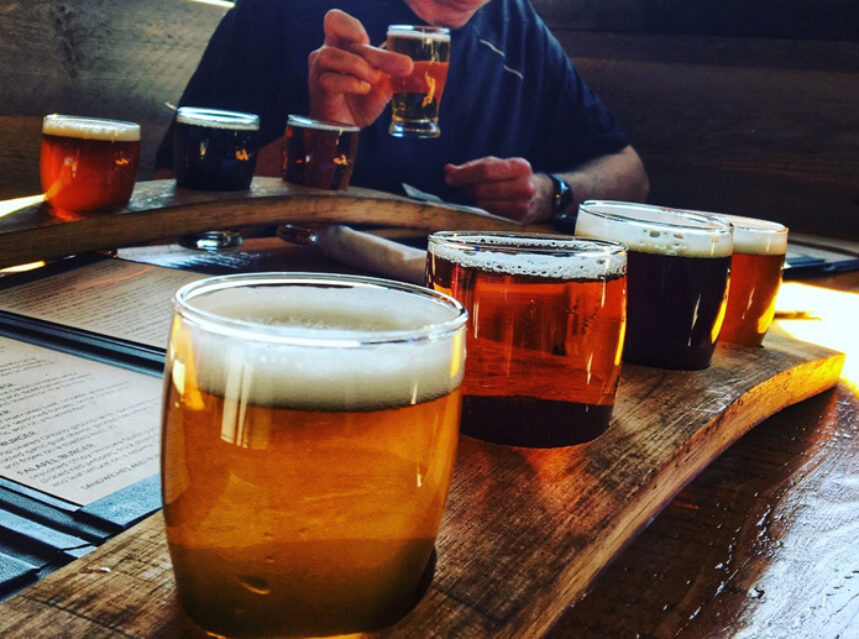 OTTAWA, April 15, 2020 /CNW/ – The continued decrease in beer sales in Canada were signs of a challenging and competitive market in need of innovation before the COVID-19 pandemic began, according to Beer Canada’s Industry Trends update.

Industry Trends data for the beer industry covering the most recent five years is now available for all provinces and territories in a report released annually by Beer Canada, whose members account for 90% of the beer produced in Canada.

The number of breweries operating in Canada hit an all-time high of 1,123 in 2019, nearly triple the number in operation just five years ago. Canadian beer drinkers have an unprecedented number of beers from which to choose.

Ontario leads the way with 350 breweries

Ontario led the way with 350 breweries within its borders and Québec was the next up with 240.  The rise in the number of breweries continues to outpace domestic beer sales, which fell 3.9 per cent in 2019. Imported beer sales were down by 1.5 per cent. Overall total sales decreased by 3.0 per cent between 2018 and 2019.

More brewers selling into a smaller market translates into intense competition. Canadian brewers face this and many other challenges – changing demographics and consumer tastes, the high overall tax and price of the product and now, the effects of an unprecedented global crisis impacting health, jobs and business.

Canadians are facing an incredible challenge in confronting the COVID-19 pandemic and brewers have stepped up to contribute wherever possible. Whether it’s the production of hand sanitizer for front-line workers, donations to those who are most vulnerable or by supporting the restaurant and hospitality sector.

Yet, the future of the beer industry is unclear. Beer’s most popular selling season is around the corner and patios and pubs are shut down, and sports, festivals and social gatherings have been cancelled.

This is expected to have direct impacts on the industry and Canadian brewers, who directly employ 15,000 Canadians and pay nearly $1 billion in salaries and wages. They also support a large supply chain across the country, contributing to the livelihoods of hospitality and food service employees, farmers, bottle and can manufacturers, distributors, tourism and countless other connected to the beer industry.

Federal excise relief in the form of the roll-back of the April 1 1.9% increase and the deferral of upcoming monthly payments would go a long way in helping brewers navigate this challenging period and position the industry for future success.

Beer Canada is the voice of the people who make our nation’s beers. Our members account for 90% of the beer produced in Canada. The sale of beer supports 149,000 Canadian jobs, generates $14 billion in Gross Domestic Product and $5.7 billion in government tax revenues.

Beer Canada has represented Canadian brewers since 1943 and offers the most comprehensive and timely statistical overview of monthly and annual trends in the beer industry.

Beer Canada releases Industry Trends amid challenging times, Craft beer sales during pandemic, Ontario beer industry numbers, Ontario has the most brewers in Canada, Which province brews the most beer in canada