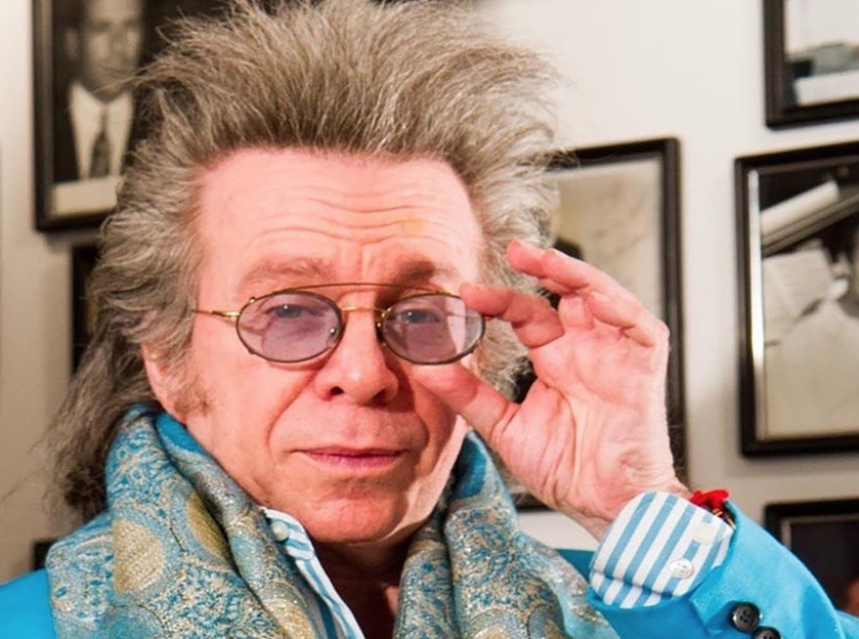 We all have fears. And during these uncertain times so far this year, our fears have ramped up several notches, whether it be about security, surviving, getting sick, dying, as well as those long time clinical fears dealing with heights, closed in places, and even the number 13.

But dealing with our fears has one big drawback: allowing those fears to rule our lives.

Jeffrey Gurian, a New York-based writer, comedian, performer, producer, radio personality and comedy authority thanks to his “Comedy Matters” column and web series, has had to deal with his share of fears throughout most of his life; he has learned to face and deal with them,  but he never allowed them to take over his everyday life. And confronting them has allowed him to graduate from a tough dental school program, have a cosmetic dental practice, teach oral medicine, as well as become an authority on spirituality and psychotherapy.

And to show how he managed to conquer his fears towards leading a successful, productive life, Gurian has produced a book dedicated to this subject that will give you that much needed boost when facing fear, which is called Fight the Fear.

This book is the second volume of a trilogy dealing with personal wellness (which began over a year ago with the publication of Healing Your Heart, Changing Your Mind that explains how to obtain happiness through humor and spirituality). Since Fight the Fear was published last month, it hit the top spot on Amazon in several categories and garnered nearly 60 reviews that were all five-star rated reviews.

And why this book has received such enthusiastic acclaim so quickly is quite simple. Gurian doesn’t bog down the reader with a sea of psychological and clinical explanations of fear and why people get them. Instead, he uses a more easier approach by breaking down the concept of fear to its simplest terms, and injects his personal experiences with fear and how he faced them, which as a result, gives the reader a much more solid sense of personal recognition that reassures them they are not the only people who are going through this struggle. It gives this book a great deal of credibility to anyone who is hesitant to face this subject, let alone read about it.

The above argument is clearly, and plainly, stated by Gurian that sets the tone of the book so strongly, in which he writes “Fear is a bully. It doesn’t want you to accomplish anything. It wants you to stay home in bed with the covers over your head. Fortunately bullies usually back down when you stand up to them.”

Gurian then presents his personal perspective by offering several past scenarios during his life that shows how he brought down his own fear bully. He recounts such past episodes like his four years in dental school, which he had to deal with constant bullying from classmates and exceedingly difficult teachers over mundane matters like the length of his hair; conquering the terror of performing stand-up comedy in front of a live audience; and personally dealing with the stress-laden experience of long distance travel by going to Europe and Japan for the first time … as a solo traveller (especially when you’re lugging all of your bags between airports, hotels and train stations on a collapsible luggage cart that keeps on collapsing when you don’t want it to).

Fight the Fear is an uplifting, reaffirming book that gives us the opportunity to realize our fears and realize there is no shame to have them, and build up the courage to defeat them or make them more manageable. So don’t let fear make you live in the shadows. Put on your boxing gloves to fight that bully in your life. And with Jeffrey Gurian in your corner, you will emerge as the victor.

Other book reviews from mtltimes.ca and totimes.ca