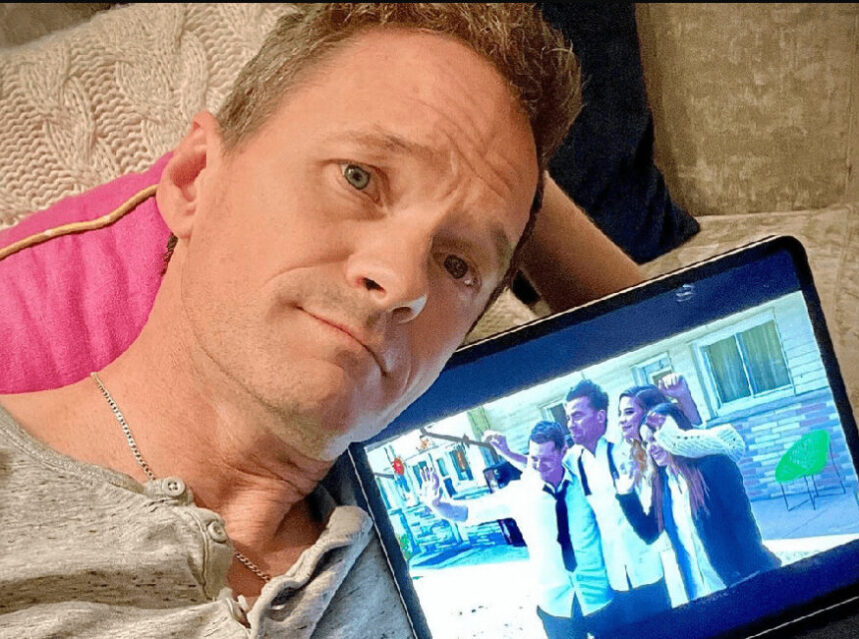 Former How I met Your Mother star, Neil Patrick Harris has landed in Toronto to film “8 Bit Christmas” but first he is complying with federal COVID-19 travel regulations and enduring a 14-day quarantine at an undisclosed Toronto hotel.

NPH began his quarantine by watching the series finale of Schitt’s Creek and giving the show’s co-producer Dan Levy major kudos in his first instagram post after arriving in ‘the 6ix’. He also gives a nod to Toronto pointing out that Schitt’s Creek was filmed here. He then expresses his consternation about what he is supposed to do stuck in a hotel room for 14 days.

“Quarantine Day 1 of 14: just arrived into Toronto and, coincidentally, finally watched the series finale of Schitt’s Creek (also filmed in Toronto!) It’s been said for months and Emmys and months, but thanks to the cast and crew, especially @instadanjlevy for the laughs and the tears and the love,” said Neil Patrick Harris. “You made everyone, all of it, seem so vibrant, fun, and full of worth. What a joy,” he added.

“But now that it’s over, what am I supposed to watch and do in this room for two weeks? @schittscreek” he asks.

On day two in true ‘Barney’ form NPH chooses to commence “Legen…dary” posts starting with a few yoga poses, then following this up on day three by laying down some serious VR exercising moves with the Oculus Quest console he brought along to Toronto.

Fans of How I Met your Mother can just about hear Barney saying “Challenge accepted.” The posts are entertaining and reminiscent of former Toronto Raptors star, Serge Ibaka’s ‘How Bored Are You?’ social media series.

By day 4 Neil Patrick Harris seems to be running out of ideas and posts a video conveying just how bored (yet focused) he is now cooped up in a Toronto hotel room.

Toronto fans and friends anxiously await the next instalment of Neil Patrick Harris’ soon to be ‘Legendary posts’.

Find things to do in a Toronto hotel for 14 days?