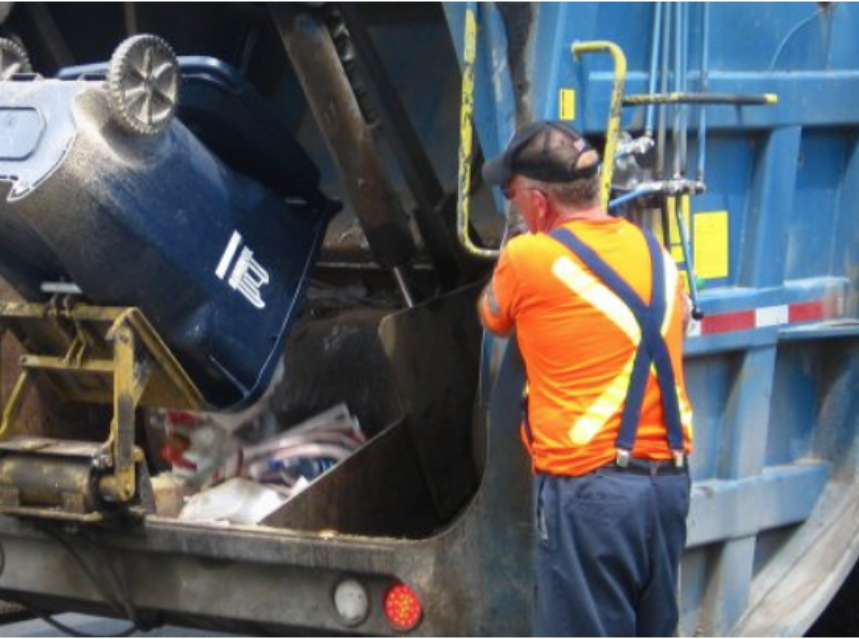 Toronto City strike update – On Friday, Toronto residents received some good news regarding the possible strike by Toronto’s outside workers.

After six months of collective bargaining, including the last three days with the assistance of mediator William Kaplan, the City of Toronto and TCEU Local 416 – CUPE have reached a tentative agreement and avoided a labour disruption.

A joint statement was released by Brad Ross from City of Toronto Strategic Communications and Matthew Stella of CUPE saying “The five-year agreement is fair to Toronto residents and Local 416 workers.”

What this means is “All City services, including City-owned arenas, remain open as usual. Curbside and commercial garbage collection will also continue as scheduled.”

Details of the tentative agreement remain confidential until the union membership and Toronto City Council have had the opportunity to review the agreement and vote on ratification, both of which are planned for next week.