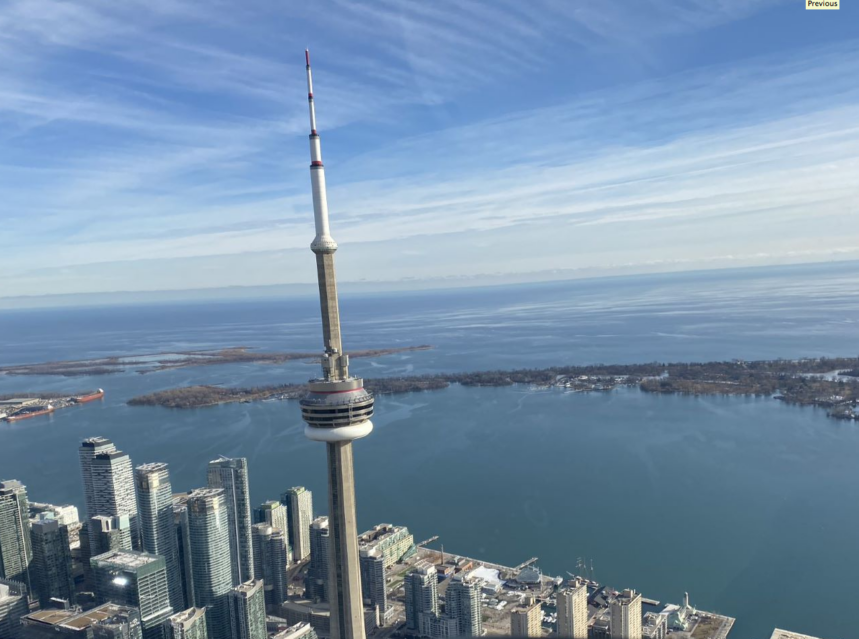 COVID-19: What’s open and closed in Toronto – With so many stories on closures and cancellations over the past few days as a result of the COVID-19 pandemic, here is a comprehensive list of venue and event cancellations and closures in an effort to safeguard the city of Toronto and it’s residents.

• Casa Loma will close tour operation from March 13th at 5pm until further notice, but will continue with its private bookings

• Hockey Hall of Fame will be closed until April 6

• Ontario Place Cinesphere will be closed until further notice

• Mirvish theatrical performances including Hamilton, Come From Away, Us/Them and the Donna Summer Musical are suspended March 14 – April 12

• Royal Botanical Gardens is closed until April 6 or longer

•Many daycare centres including TDSB will be closed until April 5

• All City of Toronto recreational facilities are closed until further notice

• All recreational, library and cultural facilities in Mississauga March 14 – April 5

• The Ontario Legislature might remain closed beyond March Break

• Canadian Screen Week announced the cancellation of its activities, including the broadcast gala set for March 29 in Toronto.

• Hot Docs Film Festival will postpone its event which was set to take place April 30 to May 10.