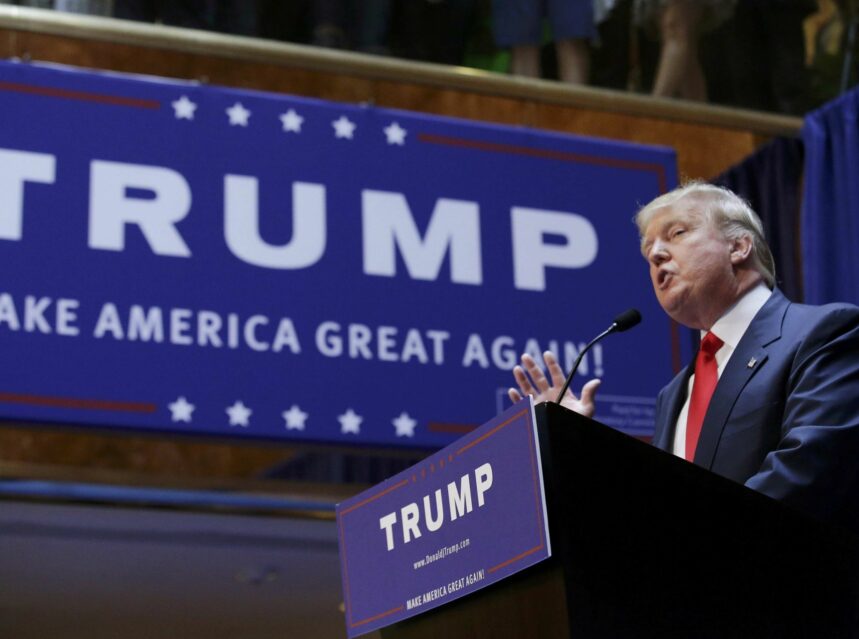 The American people have spoken. Donald Trump is headed for the White House, with Congress and the Supreme Court in his back pocket. And I can’t help but think of Dr. Robert Oppenheimer who, upon witnessing the test explosion of the first atomic bomb, wistfully quoted the Bhagavad Gita: “Now I am become death, the destroyer of worlds.” As if to say that, as the fathers of the atomic bomb, perhaps without considering the implications of what they had done, and what they were about to do, America had become the architect of its own destruction.

That is, perhaps, too heavy a burden to place on the shoulders of American voters who, this past Tuesday, installed Donald Trump as the leader of the free world. But it is indeed in the spirit of the death knell that Hillary supporters started sounding as Trump began his slow but steady pull toward electoral victory on Tuesday night. 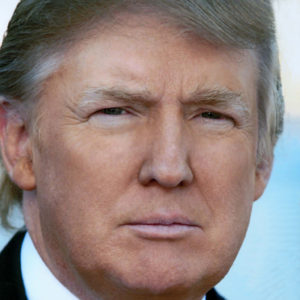 It is no longer the time to argue whether Clinton would have been a better choice, or whether Trump is indeed the right choice. The die was cast, and there is no going back. All that Trump detractors can hope and pray for now is that their fears and concerns were unfounded, and that he’ll surprise everyone and be a good president, and indeed make America what he and his supporters say is great again.

But that’s not the way the human mind works. Especially not in the age of the Internet and social media. It is too hard to accept the truth when we are too tightly tied to our own perceptions of reality. There are still Birthers out there, knuckle-draggers who still believe either that President Obama was not born in the U.S., or that he is a Muslim Arab, despite evidence to the contrary.

And there are those who feel that Obama and Hillary were so corrupt, so criminal, and so bad for America, that they had to get them both out at all costs, even if it meant putting Trump in the White House.

This was not as interesting a campaign as the media made it out to be. In hindsight, it was banal, and lacked the class of a great presidential campaign. Trump and Hillary were both simply too cocky, with Trump’s false bravado propped up against Hillary’s overconfidence.

So, how did we get here? As media outlets got closer to the inevitable, they started to talk about how voters sent a clear message to Washington that they were tired of the way the system had been operating. I don’t buy into that rhetoric. They haven’t changed the system; they’ve just changed the president. As The Who sang in the aptly-titled Won’t Get Fooled Again, “Meet the new boss, same as the old boss.”

In the wee hours of November 9th, President-Elect Trump left the podium, after delivering one of the most lack-lustre acceptance speeches ever, to the opening operatic strains of The Rolling Stones’ You Can’t Always Get What You Want. But, as the song says, if you try sometimes, you get what you need.

Okay, so let’s see what the new boss can do. I sincerely hope that he’ll surprise us all and become the president that America needs.