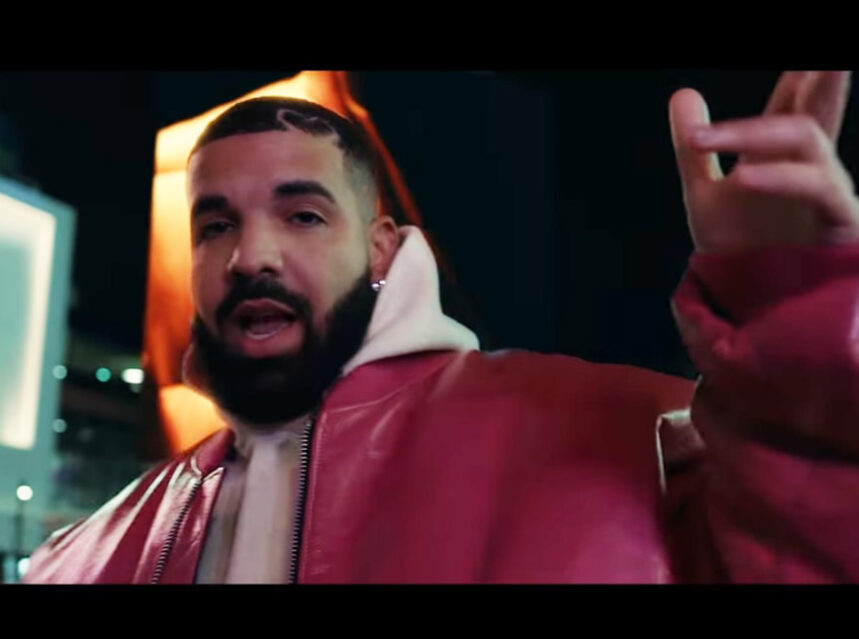 The lead-off track “What’s Next,” is already in heavy rotation on the radio and the accompanying video has become the talk of the 6ix -and the world for that matter – with well over 3 million views in less than 24 hours.

The “What’s Next” video, directed by Theo Skurda, features tons of Toronto locales. There are scenes on the TTC subway and at Yonge – Dundas Square, along with sports car scenes in the snow outside an airport hangar as well as driving beneath the Gardiner Expressway. Drizzy also takes a walk through the shark tank at Ripley’s Aquarium and of course there are shots of Drake once again perched atop the CN Tower Edgewalk surveying the bright lights of Toronto.

Check it out here:

The other two tracks on the Drizzy’s newly released EP are “Wants and Needs,” and “Lemon Pepper Freestyle.”

Scary Hours 2 is a follow-up to Scary Hours, released in 2018 featuring the gigantic hit “God’s Plan.”