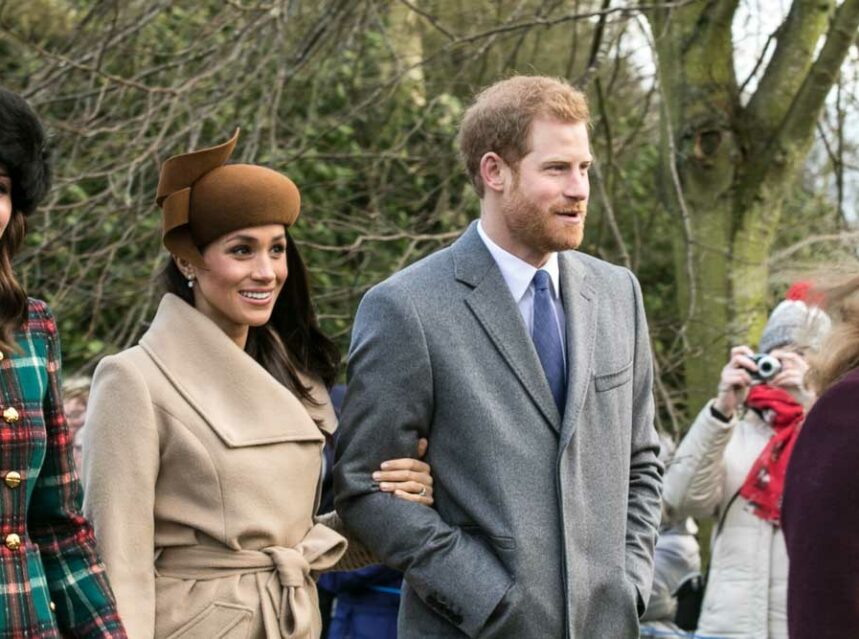 British Royals Prince Harry, his wife Meghan and baby Archie are spending some “private family time” in Canada, a spokeswoman for the couple said on Saturday.

It is a much needed break from their Royal duties and Prime Minister Trudeau sent out a welcoming tweet to the Royal couple.

Harry has been a frequent visitor to Canada and Meghan, lived in Toronto for seven years while she was playing her feature role in the TV series “Suits”.

“Their Royal Highnesses the Duke and Duchess of Sussex are spending private family time in Canada,” the Buckingham Palace spokesperson said.

“The decision to base themselves in Canada reflects the importance of this Commonwealth country to them both.”

She added: “They are enjoying sharing the warmth of the Canadian people and the beauty of the landscape with their young son.”

On Twitter, Toronto Mayor John Tory also welcomed the Royal couple to Canada, offering baby Archie souvenir Toronto Maple Leafs and Raptors jerseys if they are in town, perhaps visiting some of the Duchess’ friends from her film shoots for “Suits.”

At this point no one knows where in Canada the family is spending their holiday but Prince Harry has enjoyed skiing since spending time as a child taking lessons with family in the Alps. Rumours suggest he spent his bachelor party in the Swiss resort of Verbier before his wedding with the Meghan Markle earlier this year.