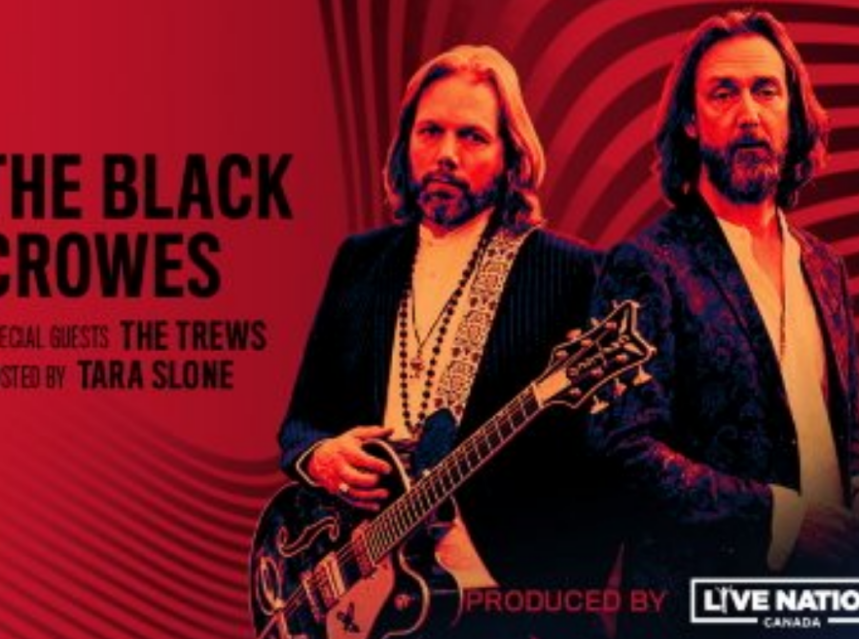 With the disappointment of so many incredible summer concerts being cancelled, particularly in Toronto,  Live Nation Canada and Budweiser are joining forces to deliver summer concerts to music-starved fans. Yes, one Toronto’s favourite summer venues, Budweiser Stage may be closed due to the COVID-19 pandemic but along with Live Nation they have decided to deliver high-calibre concerts directly to fans’ living rooms. Today, they announced that they will be presenting a concert series called Budweiser Stage at Home, scheduled to air this summer on Saturdays at 8 p.m.

The series premieres on CityTv, Citytv.com and livenation.com on Saturday, May 30th. The first one-hour concert will feature The Black Crowes, with brothers Chris and Rich Robinson performing from their respective homes, as well as Canadian rockers, The Trews, performing from Iguana Studios in Toronto.

Other musicians performing in the weekly series will include Canada’s Blue Rodeo and Alan Doyle (from Great Big Sea), who will be featured on June 6 with at least two more shows to be added.

Live Nation is no stranger to steaming as they have been hosting a comprehensive way to stream numerous daily live performances from around the world with their Live From Home virtual music series.

Each episode will be hosted by Sportsnet broadcaster Tara Slone, who is no stranger to the Canadian music scene, having been nominated for a Juno Award and gaining recognition as a contestant on Rock Star: INXS, a reality TV show where singers competed to become the next front person for INXS, following the death of the Australian rock band’s lead singer, Michael Hutchence in 1997.

Each live show will also feature interviews with the musicians and Slone will host the program from the very empty Budweiser Stage.

Tune into Budweiser Stage at Home Saturdays at 8 pm on CityTv, Citytv.com or Live From Home.

Toronto update on COVID-19: Where masks will be mandatory starting tomorrow

Video: Cooking up a storm in the Cook Islands with Chef Gerardo D’Amore