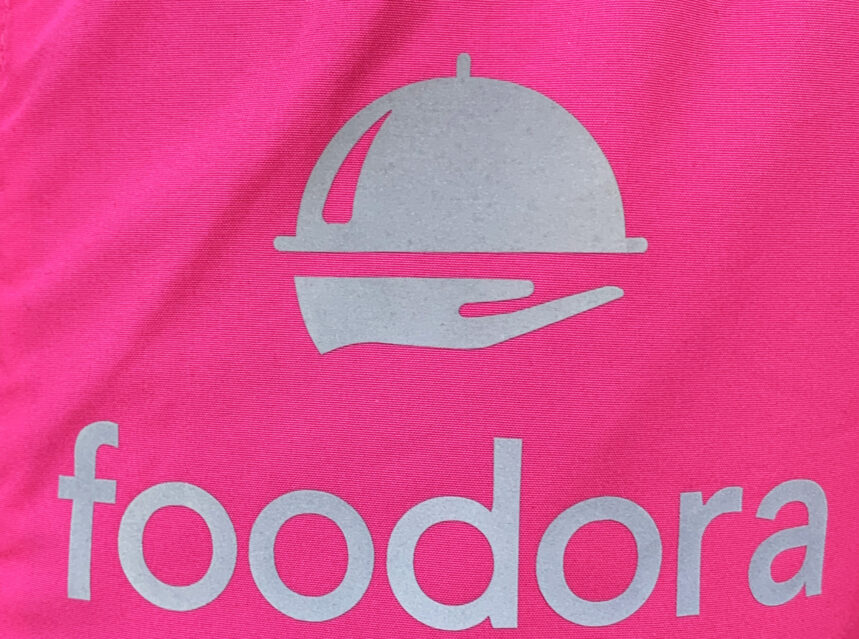 OTTAWA, ON., APRIL 28, 2020 – Berlin-based food delivery app, Foodora announced Monday that it is closing its Canadian operations as of May 11, claiming that it has not been able to reach a sustainable level of profitability in Canada due to strong competition, namely Uber Eats, Skip the Dishes and DoorDash.

“We’re faced with strong competition in the Canadian market, and operate a business that requires a high volume of transactions to turn a profit,” said David Albert, Foodora Canada’s managing director, in a statement. “We’ve been unable to get to a position which would allow us to continue to operate without having to continually absorb losses,” the statement reads.

This announcement comes just a couple of months after the Ontario Labour Relations Board ruled that Foodora couriers are dependent contractors. The labour board’s decision laid the groundwork for unionization, establishing that the Foodora workers were more like employees than independent contractors.

Foodora have been operating for five years in 10 cities within Canada delivering for over 3,000 restaurants, according to the Canadian Press.

CUPW (Canadian Union of Postal Workers) and the Foodsters are shocked to hear about Foodora’s decision to leave the Canadian market. They say the two-weeks’ notice that has been provided is grossly unfair and unreasonable and they call on Foodora and the Federal Government to ensure that workers and food couriers be protected.

“We are currently reviewing our legal options. At this time, however, we want to focus on the hundreds of workers who have just been let go in the middle of a pandemic, with no Record of Employment, and unclear access to benefits such as the CERB,” says CUPW National President Jan Simpson.

Simpson says its riders have long tried to bring positive changes to Foodora’s attention but were ignored every time, and that was a “major catalyst for the unionization drive.”

“By closing, the company is now again saying it would rather leave hundreds of vulnerable workers without any income than listen to those workers’ suggestions for change,” Simpson comments.

“Foodora and Delivery Hero must be held accountable to the workers – couriers have made millions for this company and deserve to be treated with dignity and fairness.  In the middle of the COVID-19 pandemic, they are considering numbers over human lives,” says Simpson.

The CUPW president also states, “Foodora has consistently avoided respecting labour laws and labour rights. We have seen, however, that collective strength has led to important results.”

“A few months ago, the Ontario Labour Relations Board ruled that couriers working for Foodora are dependent contractors. We must therefore believe that a better outcome is possible and achievable,” says Simpson.

with files from Canadian Union of Postal Workers