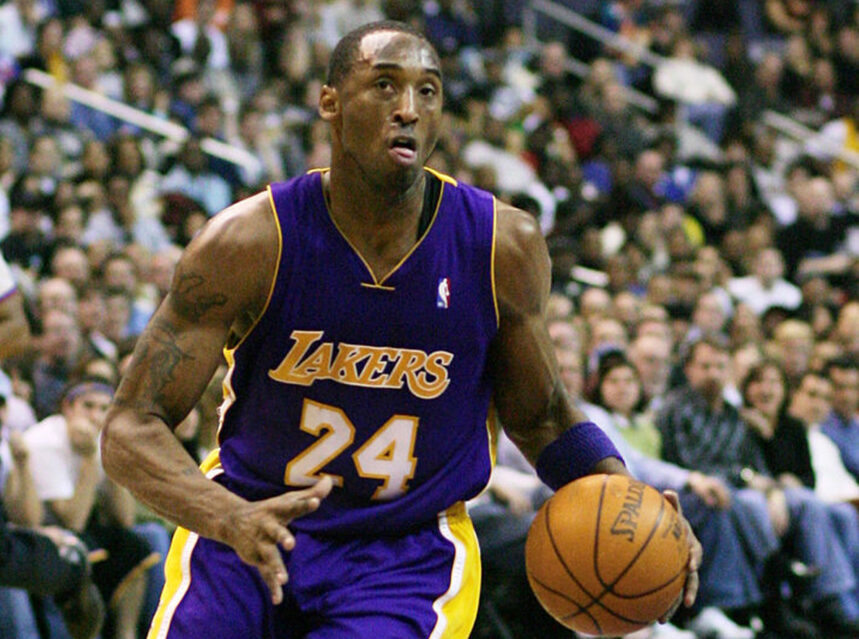 Kobe Bryant, 41 and his daughter Gianna, 13, plus seven others were killed in a helicopter crash on a hillside in Calabasas, California on Sunday morning as reported by TMZ and CNN.

The report, initially made by TMZ said that Bryant was travelling with four other people in his private helicopter when it crashed, killing everyone on board.

Officials with the Los Angeles County Sheriff’s Department responded to reports of the crash near Las Virgenes Rd and Willow Glen St in Calabasas at around 10am when a fire broke out when sending the chopper spiralling from the sky, according to TMZ Sports.

The cause of the crash is under investigation. Witnesses reported hearing the helicopter’s engine sputtering before it went down.

It is unclear where the chopper departed from or where it was headed, although TMZ Sports say reps from Kobe told them they were headed to a Mamba Academy for a basketball practice. The academy is located in Thousand Oaks, CA.

The Philadelphia native spent his entire 20-year career with the Lakers, winning five NBA championships and 18 All-Star titles before he retired in 2016.

He was the first guard in NBA history to play at least 20 seasons.

As news of Kobe Bryant’s death spread, teams across the league honoured the NBA legend during their games today including the Toronto Raptors.

The Raptors let the 24-second shot clock run out after tip-off during their game with the Spurs as a sign of respect for the 5-time NBA champion.

Kobe Bryant and Gianna are survived by his wife Vanessa, and their three daughters – Natalia and Bianca and their newborn Capri.

Former NBA star Kobe Bryant and his 13-year-old daughter have died in a helicopter crash, Kobe Byrant dies at 41