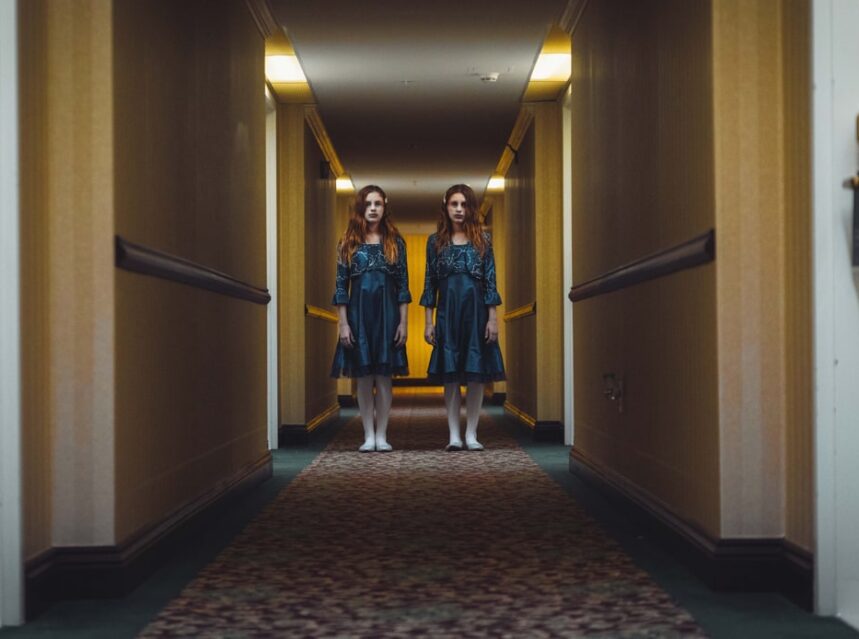 Toronto, ON, Oct. 12, 2021 – If you’ve got it, haunt it. This Halloween, Blue Ant Media’s FAST (free ad-supported streaming television) channel, HauntTV, where the afterlife comes crawling, will up the jump scares with even more haunting programming than ever before to keep viewers up at night.

Kicking off on Wednesday, October 20 and counting down to Halloween on Sunday, October 31, the channel’s spine-tingling lineup includes back-to-back marathons, running daily from 8 a.m. to 8 a.m. ET, of eerie encounters with terrifying spirits from around the world. Highlights include taking viewers on a hair-raising trip with Haunted Hospitals; the bone-chilling will take on momentum with A Haunting, following the blood curdling true stories of possession, exorcism and paranormal encounters of those haunted; and fan-favourite Paranormal: Caught on Camera, showcasing the eye-opening and downright scary paranormal videos captured by eyewitnesses from around the world. The screams and scares continue into Halloween weekend with a special three-episode sneak peak of the hit original series Hotel Paranormal, Season 1, narrated by Emmy® Award-winning and Oscar®-nominated actor Dan Aykroyd.

Evil Encounters
October 21, beginning at 8 a.m. ET.
There are millions of acres of wilderness throughout North America; hills, plains and forests that are home to the kind of evil thought only to exist in nightmares. Legions of people have traumatic, first-person stories to tell about ghosts, demons and terrible creatures that curdle the blood of all who cross their paths. Evil Encounters delivers heart stopping, terrifying tales of people out in nature who find themselves in the wrong place, at the wrong time.

Paranormal Survivor
October 22, beginning at 8 a.m. ET.
In this revealing paranormal documentary series, survivors of paranormal experiences recount their terrifying and life-changing stories. Each hour-long episode features three remarkable stories inter-linked by a specific supernatural theme, while professionals in the field give expert insight into these extraordinary events.

Haunting: Australia
October 25, beginning at 8 a.m. ET.
Hailing from all corners of the globe, six of the best ghost hunters in the business have joined forces to investigate paranormal activity in Australia’s most haunted locations. Led by the highly experienced and committed Robb Demarest, the Haunting: Australia team travel across the country unearthing ghostly evidence and seeking answers to often asked questions. Haunting: Australia is a journey into the unknown that often features terrifying twists and turns, from psychic scares and demonic possessions to sightings and stories that offer no rational explanation.

Haunted Hospitals
October 27, beginning at 8 a.m. ET.
Explores chilling tales of otherworldly activity inside medical institutions. In each episode, doctors, nurses, and patients give first-hand accounts of deceased patients and medical staff who come back from the grave and stalk the corridors to warn of impending danger.

Paranormal: Caught on Camera
October 28, beginning at 8 a.m. ET.
Watch as eyewitness’ capture amazing, eye-opening and downright scary paranormal videos from around the world while a panel of experts break down the footage and analyze what was captured.

HauntTV is a Blue Ant Media streaming channel now available to stream for free on The Roku Channel in the U.S. and Canada; and SamsungTV Plus in Canada. Programmed with chills in mind, HauntTV is where the afterlife comes to life with a ghoulish lineup of series such as Ghostly Chasers, Ghostly Encounters and World’s Scariest Hauntings. Love jump scares and ghosts that go bump in the night? Good. You’re gonna love this channel. www.haunttv.ca.