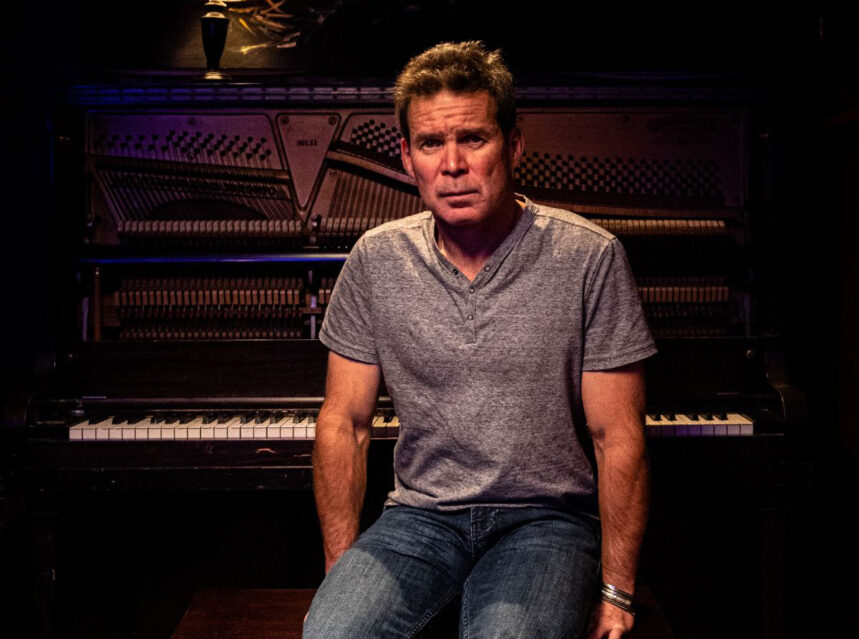 When The Trews roll in to do an ‘Acoustic and Electric Set’ at Brampton’s Rose Theatre on March 7, they will have none other than The Tragically Hip’s bassist Gord Sinclair as their ‘special guest’ performer.

Gord Sinclair’s new solo album, Taxi Dancers, is the first from a member of The Tragically Hip since the passing of Gord Downie, and is produced by both Gord and John-Angus Macdonald of The Trews.

A press release describes the upcoming 10-song album as “a farewell of sorts, fearlessly exploring Sinclair’s despair about losing a lifelong friend and bandmate (Gord Downie). But it is also a clear-eyed survey of what’s good in the world, and a profound statement about why sorrow must be viewed in tandem with joy.”

“I’d made music with the Hip since we were kids, and this was the longest period of time where I wasn’t making music, said Sinclair in a press statement. “But we certainly were not going to carry on as the Hip without Gord. So it became essential to grab hold of the idea that Gord wouldn’t want any of us to stop making music. He was making music right up until the very end. This other group of people stepped in to help me. Gord would have wanted me to have something important to say. That’s what I tried to do.”

The first two singles are out TODAY (and can be found at the bottom of this article), and the full album will be released on February 28 – only one week before you can see him LIVE on The Rose Mainstage. His tour kicks off with a guest appearance with The Trews in Meaford, Ontario on January 27. The rest of his tour dates are listed at the bottom of the article.

The Trews, originally from Antigonish Nova Scotia, but now based out of Hamilton, became known with the 2003 JUNO-nominated hit single “Not Ready to Go” from their gold-certified debut album House of Ill Fame. A hooky mix of alt-rock edge and melodic, riffy swagger, the quartet became a chart staple, earning accolades and legions of fans with albums like 2005’s Den of Thieves and 2014’s eponymous release.

The Trews are among the Top 40 selling bands in Canada.

Here are the tour dates for The Trews followed by an asterisk when Gord Sinclair joins them.

Why Music Lessons Matter More Than Ever

Toronto is getting a new fire station

Book Review – TOO MUCH AND NEVER ENOUGH by Mary L. Trump

DVP is closed this weekend, plan an alternate route

Air Canada is rolling out all new Aeroplan Program this fall

How to see the Perseid meteor shower that peaks tonight

Why Does Indoor Air Quality Matter?

What is Indoor Air Quality