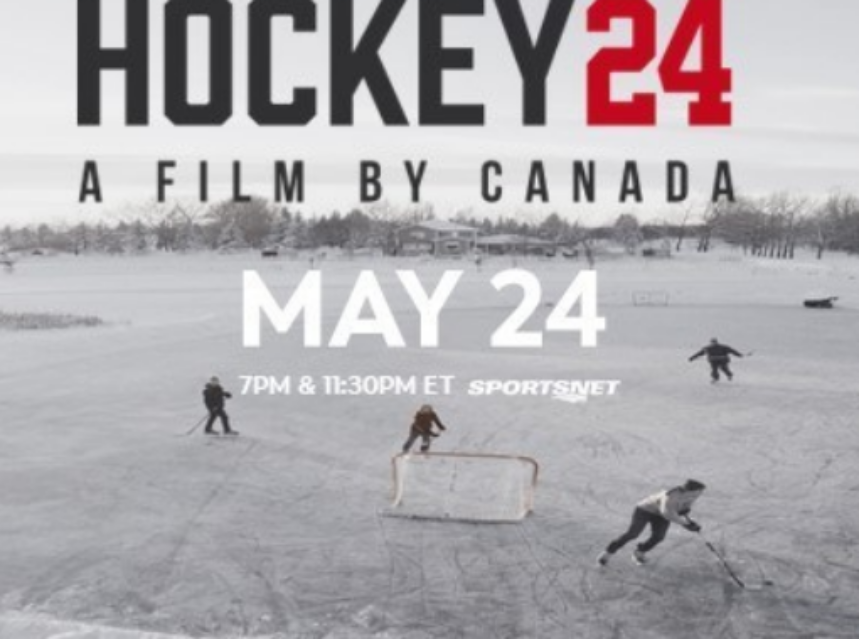 TORONTO, May 21, 2020 /CNW/ – On Sunday, May 24, on Sportsnet and Sportsnet NOW, hockey fans will have the opportunity to see themselves in Hockey 24, a 90-minute commercial free documentary featuring footage submitted by Canadians to recreate a single day of hockey in Canada.

The documentary will also be broadcast in French at TVA Sports Sunday, May 31 at 9 p.m., as well as on its streaming platform, TVA Sports direct.

Last year, Scotiabank asked Canadians to submit home videos and photos demonstrating their love of hockey. Combined with content captured by 25 documentary film crews and award-winning filmmakers, and produced by The Mark, Hockey 24 was born.

Where  can you watch it?