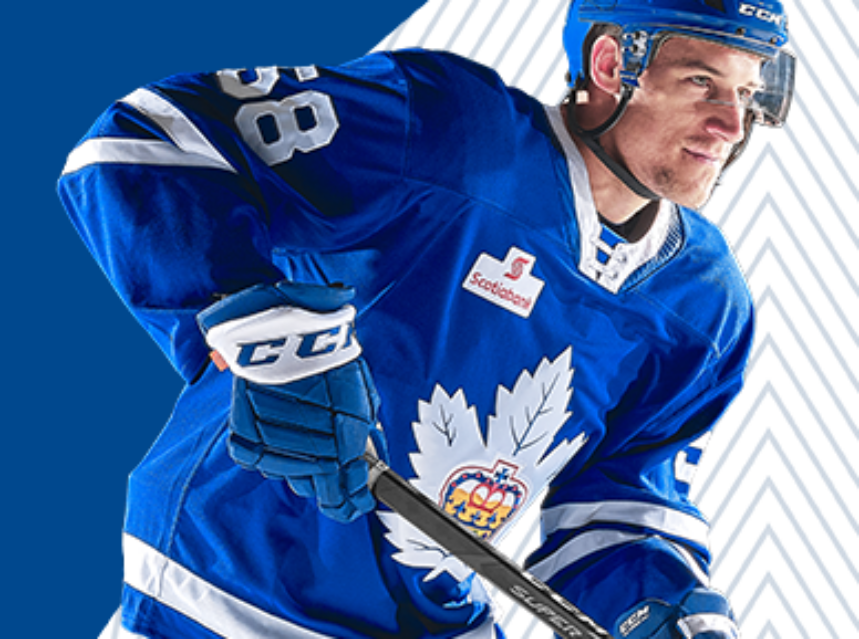 TORONTO, ON., May 11, 2020 — Today, the American Hockey League’s Board of Governors voted to cancel the remainder of the 2019-20 AHL regular season and the 2020 Calder Cup Playoffs due to the ongoing COVID-19 public health crisis. This will mark the first time in its history that the Calder Cup has not been awarded. The AHL board said it has been determined that resuming and completing the season is not feasible for the league.

As a result the Toronto Marlies, management and coaching staff announced that the team will now shift their planning and preparation towards a return to play for the 2020-21 season.

Some select Marlies players will join the Maple Leafs roster if permitted by the National Hockey League’s resumption of play protocol.

The Toronto Marlies organisation says that fans who hold tickets to any of the unplayed games remaining on the 2019-20 schedule will be contacted by a representative from the Marlies ticketing team to receive a full refund or the option to move credit to the 2020-21 season.

The Marlies would like to express that they are grateful to their community of fans, friends and family for their continued support, and they look forward to returning to Coca-Cola Coliseum for the 2020-21 season.

This is the first time a Calder Cup champion will not be awarded. The Toronto Marlies won the Calder in 2018, a trophy that was first awarded in 1938 and named after Frank Calder, the first president of the National Hockey League. Since its inception, teams from 28 different cities have won the cup while the Hershey Bears have won it a record 11 times.

with notes from Toronto Marlies