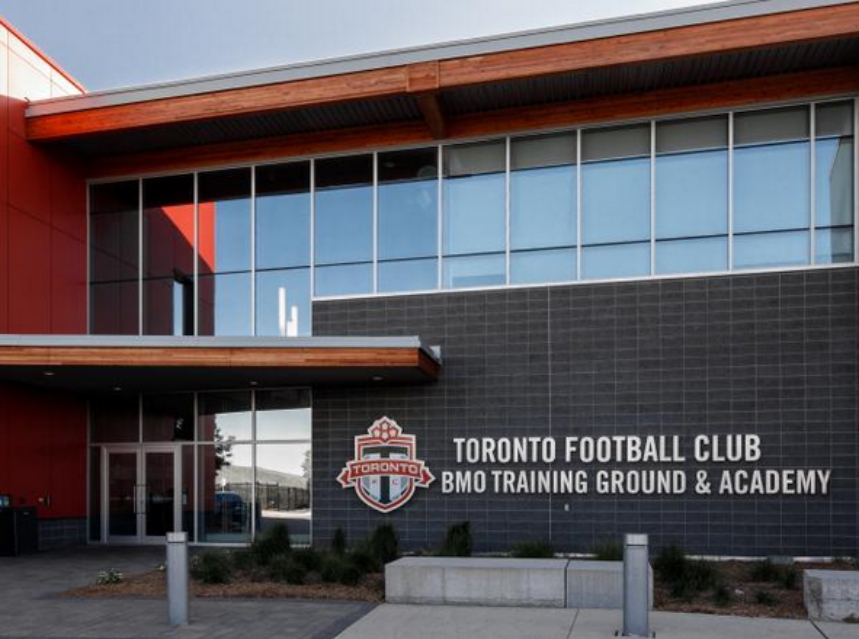 TORONTO, ON., May 11, 2020 — As expected, following Ontario’s announcement Friday that pro sports teams were allowed to access training facilities at a restricted capacity, Toronto FC announced that they will begin to hold voluntary workouts for players at the BMO Training Ground in Downsview on Monday, May 11 (today).

Major League Soccer officials had already stated that individual player workouts outdoors at team training centres, were given the green light, but TFC had been awaiting official permission from all levels of government.

By utilizing the training ground for individual workouts, TFC says they will be able to provide a controlled environment that ensures adherence to safety protocols and social distancing measures for players and staff.

TFC says, “the safety of Toronto FC players, staff and community is the club’s first priority. Toronto FC is committed to adhering to public health guidelines and government directives intended to prevent the spread of COVID-19.”

Meanwhile, the Toronto Raptors granted permission for player and coach access to the OVO training facility as soon as the Ontario government gave the go ahead last Friday.

with files from Toronto FC