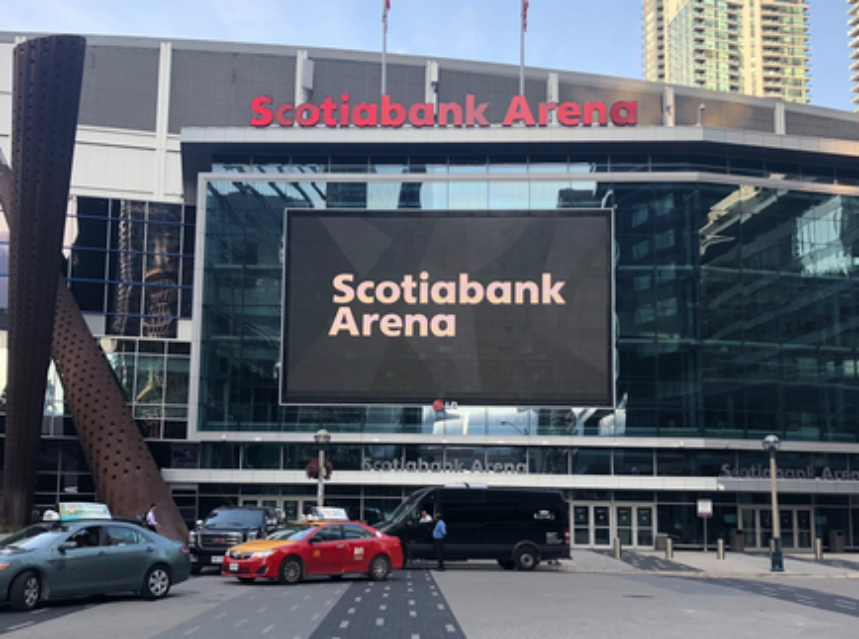 “I am pleased to announce that beginning today in Ontario, professional sport training facilities will be permitted to reopen, provided their respective sports leagues have established health and safety protocols in response to COVID-19,” said MacLeod in an official statement.

“Our top priority remains the health and safety of all Ontarians,” said MacLeod. “As we prepare for a safe and gradual reopening of the economy, we have been working closely with public health experts and our professional sport teams to prepare for a return to play when it is safe to do so.”

As the Toronto Raptors announced today they will begin one player with one coach training at the OVO training centre with strict rules in place, MacLeod said the NBA had taken “a leading role” in regards its health and safety protocols.

MacLeod is working with the Blue Jays, Maple Leafs, Toronto FC, as well as the Ottawa Senators the CFL’s Argonauts, Tiger-Cats and Redblacks as well as others “on what a safe return would look like for them.”

Premier Ford said all of the Ontario pro sports teams will have super strict rules of operation handed down by their respective leagues.

In terms of the Leafs, the NHL has yet to make a statement on whether or not training can resume, but today’s announcement does allow injured Leafs to resume rehab.

Meanwhile, some professional athletes — including Leafs stars Auston Matthews and Freddie Anderson, who are isolating together in Arizona — are out of the country at the moment, so the understanding is they will need to be quarantined for two weeks upon their return. In fact, Premier Doug Ford reaffirmed the rules today, saying that anyone returning to Canada must self-isolate for 14 days and that also goes for Ontario’s pro athletes.

Meanwhile, the MLS have already stated that individual player workouts outdoors at team training centres, have been given the go ahead. Canadian Press says Toronto FC is expected to make an announcement on TFC individual workouts within the next few days.

“While it is imperative to do everything we can to stop the spread of COVID-19, we need to carefully and cautiously begin to reopen the economy,” said MacLeod. “This is a critical sector for Ontario as sport represents more than $12.6 billion to Ontario’s economy and thousands of jobs across the province.

“We are pleased to see professional sports teams take a leading role in producing new rigorous protocols to keep their athletes safe, while allowing them to train in a voluntary and individualized manner.

“We look forward to seeing our athletes return to play in the not-too-distant future,” said MacLeod.