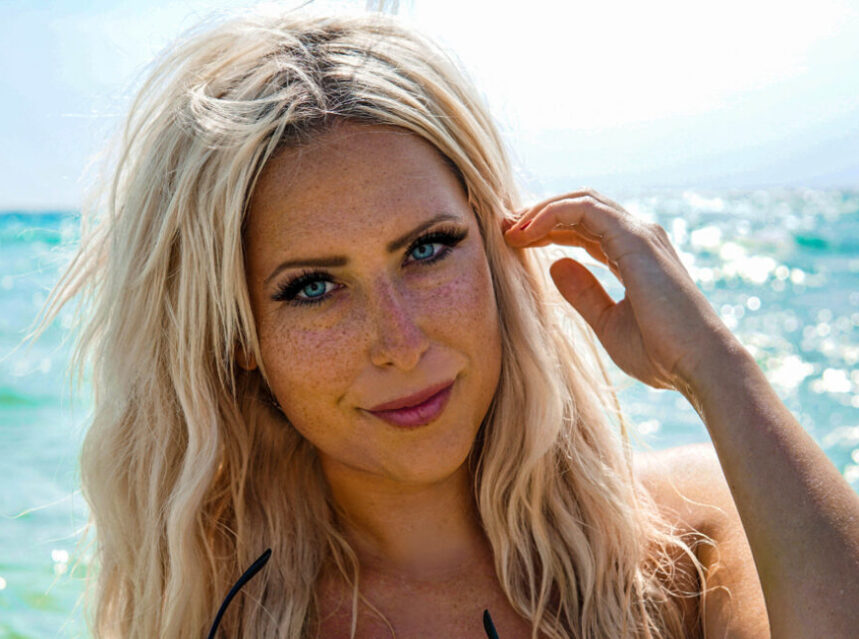 With a year of increased travel restrictions both behind us, and ahead further still, award-winning Canadian country-pop artist Alexis Taylor’s new single is the “Getaway” audiences just may need.

“If there was ever a need to escape from reality and take a vacation, 2020 and 2021 are it,” the Huntsville, Ontario-raised, Nashville, Tennessee-based artist muses. “Since so many of us were stuck inside our homes, I had the idea that perhaps a vacation does not necessarily mean going to a particular place, but rather a ‘Getaway’ can be about the person or people you are with.

“Don’t get me wrong,” she insists, “I love going on trips — especially to the beach! But to me, it has never been about going to a certain place, it has always been about being with that person who makes it feel like a vacation, no matter where you are. It’s simply the fact that you’re together, and spending time with them; that’s what makes the days feel special.

“We may not be able to travel where we want to right now, but we still have each other. Sometimes, surrounding yourself with the people you love during the hard times is exactly what you need to pull through!”

“Award winning session player and producer John Willis did an amazing job at capturing the vibe I had in mind for the track, and truly made the song come to life,” said Taylor. “I am hoping that when my fans hear the song, they will love it as much as I do, and will be encouraged even after the tough year that we have endured. Perspective is everything, and although we might not be able to travel where we want to, we still have each other. Sometimes surrounding yourself with the people you love during the hard times is exactly what you need to pull through!,” said the Huntsville country star.

Since first stepping onto the scene in 2016, Alexis Taylor has racked up over 350,000+ streams across all platforms, played Canadian Music Week, CMA Fest in Nashville, Tennessee, and opened for the likes of Marshall Tucker Band, Love and Theft, Meghan Patrick, Doug Seegers across his Scandinavian tour, and more.

Alexis Taylor’s new single, “Getaway” is out now across all streaming channels.