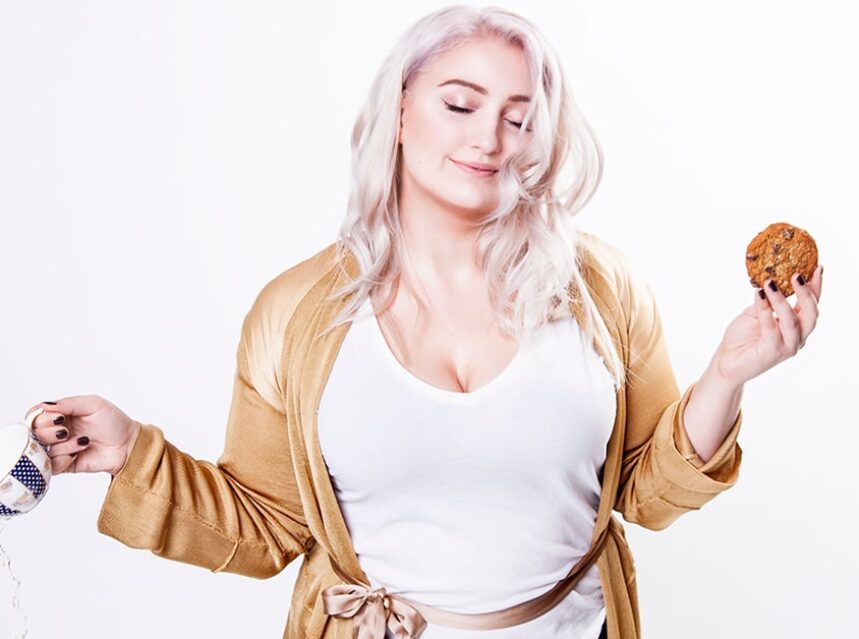 Canadian comic Sophie Buddle has quite an impressive resume in stand-up comedy. She has  performed at JFL 42, the Winnipeg and Halifax comedy festivals; appeared on JFL All Access, This Hour Has 22 Minutes and Kevin Hart’s LOL Network; she also has a hit podcast called “Obsessed with Sophie Buddle”, and her debut comedy album “Lil Bit of Buddle” recently won the Juno Award for best comedy album.

This Saturday (October 24) Ms. Buddle will take a new step in her career by performing in a venue where she has never attempted before: a drive-in movie theatre.

“I didn’t know there were still drive-ins. I have done outdoor shows before, but they were usually music festivals,” she said during a recent phone interview from her home in Vancouver. “At clubs, there are usually people who are filler audiences. But on this occasion, there are going to be people who want to be there, and I know they are really going to get into it, so it’s going to be a great show.”

Buddle is joining fellow Canadian comics Adam Christie, Dave Merheje, Arthur Simeon and Kyle Brownrigg for a special Comedy Night in Canada live show at the CityView Drive-In, which is part of Just For Laughs’ Drive-In Series, for two shows that start at 7 p.m. and 9:45 p.m.

A native of Ottawa, Ms. Buddle started out in comedy at the age of 15, when she got herself involved in acting, writing and performing with an improv group at her high school. “I got involved with that because there was not much to do in Ottawa, and when you’re doing acting, writing and improv, comedy is the obvious next step,” she said.

Although a great deal of her material is about relationships, Ms. Buddle admits she approaches other unrelated subjects in her act, too. “Yes, I do a lot of jokes about dating, mating and relating because it’s funny a lot of the time. But I also like to sprinkle some political or absurd topics into my set,” she said. “Relationships and sex are universal topics because it’s so true that we like to create relationships and have sex with each other. And these days with COVID-19, it’s like a shared experience.”

And Buddle has joined the multitude of comedians who have gone the podcast route with her popular podcast “Obsessed with Sophie Buddle”, with new episodes airing every Tuesday. “Basically, the podcast has people who come on and talk about things and topics that they’re obsessed with, which is pretty fun,” she said. “These days, it’s so easy to go negative and focus on bad stuff. My podcast is a refreshing change.”

She realizes that doing live comedy shows in an untested venue like a drive-in theatre is a big adjustment, but she looks forward to the day when she returns to her familiar stomping grounds of the comedy club.

“I like the whole thing of performing stand-up comedy in a room; it creates a certain vibe to it,” said Ms. Buddle. “I hope it won’t be too long when I get to perform indoor shows once again, even if it means doing it in front of reduced capacity audiences. However, I am impressed with how comedians have been so resourceful these days. The pandemic forced us all to write more material and become more busy.”

For more information about the Just For Laughs Comedy Night in Canada shows at the CityView Drive-In, or to purchase tickets, go to www.hahaha.com.

Statement from the Chief Public Health Officer of Canada on October 22, 2020

Fog Advisory issued for Toronto and GTHA into Friday morning