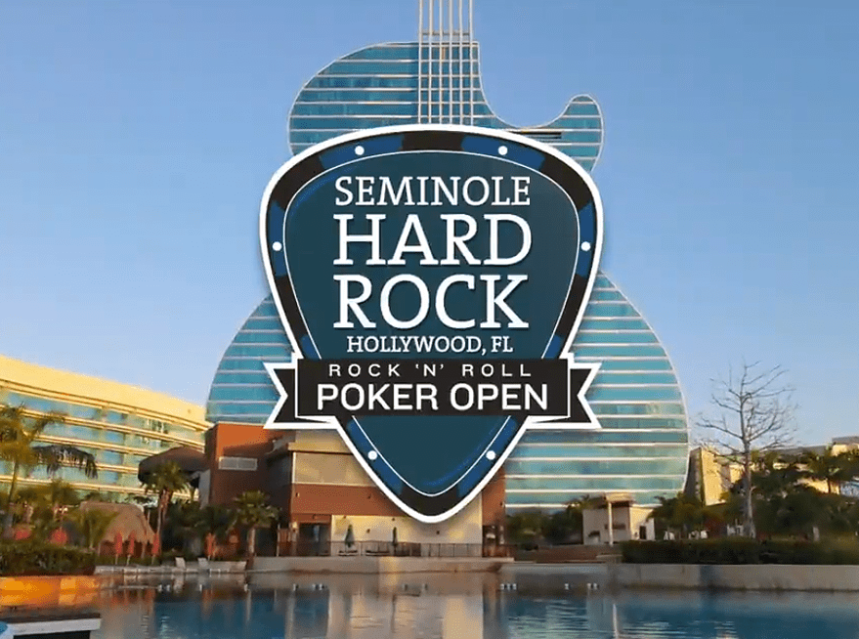 The internationally televised poker game and entertainment brands have been making waves worldwide for quite a while. Since 2002 it has staged multiple international poker tournaments broadcasted by different television series through various interesting matches and viewed on several online casinos. The World Poker Tour is among the major poker events associated with the WPT main Tour. For each tournament, the buy-in ranges from $3,500 to $25,000, and the winners of the official WPT main tour events are awarded the trophy and a membership to the WPT champions club.

Growth of the World Poker Industry

The WPT Seminole Hard Rock poker matchups raised $1.2 million for the champion and almost $900,000 for the runner-up in the last edition. It attracted nearly 2500 entrants, which set a new record for a world poker tour event. In this year’s tour, everyone at the final table clocked up at least $260,000.One of the notable players worthy of mention is Nate Silver, he excelled at the opening stages, and he took a great shot at the WPT title.

This previous WPT event had exciting players like Eric Cajelais in seventh place at the final table in April. At the same time, other players like Breksty Schutten and Sonny Franco entered as the two top contenders in the final round. Sonny took the lead with about 31.5 million, and Schutten was not far off in a second-place with 31.35 million. Then for the runners-up, Steven Snyder got almost 16 million in winnings, while Ken Aldridge got up to 10 million to take the overall 4th place. The last two of the top 7 were Albert Calderon and Viet Vo at 4.35 million and 4.1 million.

On the final table, there was a real matchup. It took up to 41 hands before a player finally busted at the table. Ken Aldridge was the first to be sent packing and became 6th in pole position.

However, the current WPT season is nearly over, and for the first time in a long time, it didn’t follow its normal structure. In previous years the WPT season ran from the middle of the summer to the spring of the next year. This year, season sixteen of the WPT will end in December after starting in the middle of May.

The Pandemic and Shift In the World Poker Tour

In the pandemic, many World Poker Tournaments were postponed or cancelled and this affected casino Canada in no small ways. The WPT is preparing to commemorate its 20th season for the next tournament. They plan to run the tournament from the start of the year to the end of the year, scheduled for 2022. There may be some changes in the coming year as the World Poker Tour seeks to operate from a new dimension.

Esports Entertainment sold the WPT and associated poker assets to Element Partners in July. When some WPT executives were interviewed to get answers based on this decision, they were mute on the subject and hinted at announcements and revelations in the coming months. This further proves a change is approaching in the upcoming 2020 World Poker Tournament.

Before the present World Poker Tournament, it had performed two online series. The WPT Online Bogota Series and the WPT World Online Championships on party poker. Both ran in mid-September at different locations, and successes were recorded at different levels. For the WPT World Online Championship on Partypoker, Rok Gostisa emerged as the champion. The WPT Online Borgata Series ran on a network for players in New Jersey with 305 entries and with Orson Young as the tournament’s champion.

The following tournament was scheduled for late September, the WPT Maryland. But with pandemic restrictions and uncertainties still occurring, the casino planners cancelled the event, leaving only two events on the calendar, the WPT Five Diamond and the WPT Seminole Rock’ N’ Roll.

Players Who Have Been Outstanding In the World Poker Tour

The WPT Seminole Rock’ N’ Roll Open took players to Florida and the festival began on November 18th, with the main event starting on November 26th. The entries for the tournaments were about 1,566, and a $5 million prize pool was up for grabs.

On the second day of the competition, there were about 455 participants. Day three saw the elimination of several players, including Frank Funaro, Luke Martinelli, and Nate Silver. Only 15 made it through, and on day 4, Kristen Bicknell was eliminated, leaving Joseph Chong and Willie Wiggins.

The finale began on December 1st with Jacob Ferro and Clayton McGuire’s neck-and-neck. Gediminas Uselis followed with Harout Ghazarianin in the lead. Uselis gradually surged ahead, and Luke was eliminated, leaving Ghazarian and Ferro. Ferro ended up in fourth place, and Uselis ran off with the win leaving Ghazarian in third place.

The world poker tournament takes up different dimensions each year. Each competition is unique, with several players putting it all on the line to earn first place. From the WPT Seminole Hard Rock Open to the WPT Five Diamond tournament, there is always a surprise on the way.