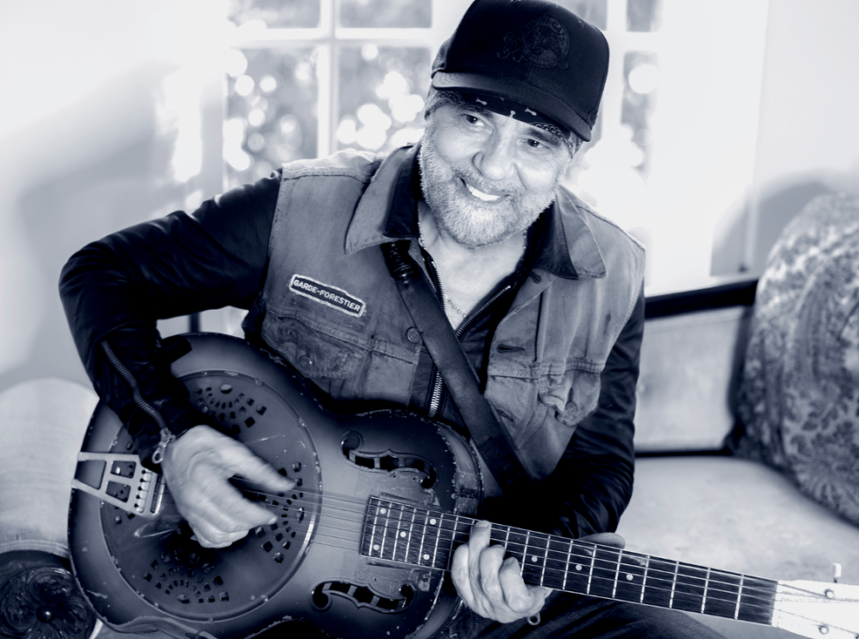 TORONTO, Sept. 23, 2022 – Today, Canadian Grammy-winning songwriter and producer Daniel Lanois has released his new album Player, Piano. The album features a series of exotic instrumental piano performances and was recorded at Lanois’ studio in Toronto with the help of co-producer Dangerous Wayne Lorenz. Player, Piano is out now via Modern Recordings, an imprint of BMG and is currently available for purchase / download here.

Lanois previously released the singles “My All,” “Inverness” and “Eau” from Player, Piano. Each song reveals a different creative insight from Lanois, who describes the song “My All” as “…a melody I wrote as a sendoff to my little brother who passed away. The piano part is based on an approach I learned from Steven Tyler from Aerosmith. Some time back, Steven was at my house playing my upright piano, he showed this style of repeating a chord on the right hand, while playing a moving melody on the left hand. It was a turning point in my piano playing…Thank you Steven!”

“Making this record transported me at a time when I couldn’t go anywhere,” Lanois reflects. “I got to travel to Cuba and Mexico and Jamaica. I got to visit with the ghosts of Erik Satie and Oscar Peterson and Harold Budd. I got to go back in time to my work with Brian Eno and Kate Bush and Emmylou Harris. All without ever leaving my studio.”

In order to achieve the timeless-sounding recordings on Player, Piano, Lanois and Lorenz set about transforming each of the three pianos in the studio, dampening the strings with tea towels and dulling the percussive impact of the hammers by adding small felt pads to the heads. When it came time to record, they used vintage ribbon mics and arranged them behind the instruments rather than in front in an effort to further soften the sound. “I decided that if I was going to make a piano record, I wanted it to sound like recordings from the ‘40s and ’50s, back when the piano was soft and beautiful,” explains Lanois.

As one of the most acclaimed and influential producers of the modern era, Hamilton’s Daniel Lanois helmed iconic albums for everyone from Bob Dylan and Neil Young to U2 and Peter Gabriel. As a prolific and critically acclaimed songwriter, he’s composed scores for Oscar-winning films and blockbuster video games in addition to releasing more than a dozen genre-bending solo records. Rolling Stone declared that his “unmistakable fingerprints are all over an entire wing of the Rock and Roll Hall of Fame” (think The Joshua Tree, Wrecking Ball, Time Out Of Mind), while NPR lauded him as the author of his own “brilliant albums of heartfelt songs.”

Player, Piano follows the 2021 release of Lanois’ album Heavy Sun, which received wide acclaim from outlets such as SPIN, World Cafe, No Depression and American Songwriter and more.

Each song on Player, Piano is a portal, an invitation to lose yourself in the moment and disappear into a world of imagination and memory. Melodies unfold slowly with patience and grace; ethereal arrangements drift around them like fog rolling through the mountains. More than just an album, Player, Piano is a gateway into a cinematic sonic universe full of mystery and wonder, a place where the lines between reality and fantasy blur and deep truths and desires reveal themselves in profound and unexpected ways.