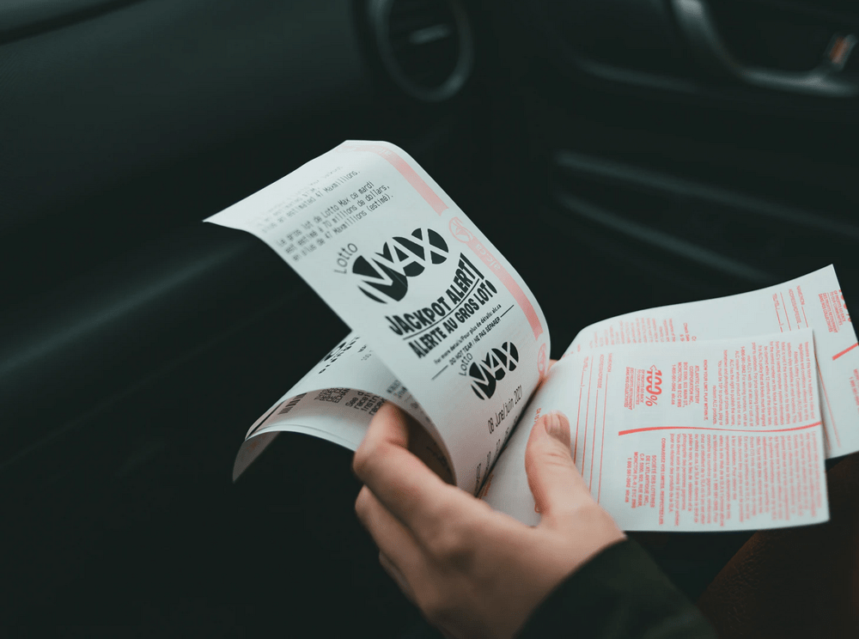 Someone in Ontario was definitely born under a lucky star. On Tuesday, June 28, 2022, Toronto has gained another multi-millionaire! A certain Lotto Max player has scored the jackpot-winning ticket, making this lucky player richer by $70 million.

In addition to the jackpot, there were other prizes won across Canada’s most populous province. Namely, two MaxMillions tickets each worth $1 million were won in Toronto and Etobicoke, and two Lotto Max second prize-winning tickets each worth $625,178.40 were sold in Timiskaming/Cochrane District and Simcoe County.

Ever since this Canadian lottery game was launched in September 2009, Lotto Max players from Ontario have won over $7 billion, including 92 jackpot wins and 752 MaxMillions prizes, all across the province.

The next Lotto Max will be drawn on Friday, July 1, 2022, in the evening. Those who are feeling lucky can purchase their tickets at authorized OLG retailers or online at OLG.ca until 10:30 p.m. for a chance to win an estimated $21 million jackpot.

The news comes just over a month after a woman in Hamilton, Ontario became a multimillionaire after winning the $60 million jackpot. On May 26, Leah Murdoch-Gerics took home the largest cheque ever awarded to a Lotto Max jackpot winner who purchased a ticket online.

The 58-year-old Hamilton resident said how she had been playing the lottery casually over the past year before the big win. According to her, all it takes is just one ticket. She bought the $5 “quick pick” ticket via the OLG website. The $70 million jackpot win has naturally come as a shock to this self-described homemaker and her family. Upon opening the email to check the prize amount, she described the feeling as “suddenly calm”. She went on further to say how the windfall is overwhelming for her and her family. The lucky winner plans on using this money wisely in the long-term, however, she plans on treating her family to a vacation in the near future.

Her earnings closely follow the date of expiration for a $1 million unclaimed Lotto Max ticket bought in Toronto.

What Happens to the Unclaimed Lotto Max Tickets?

One lucky player bought the Lotto Max ticket in Toronto and won the MaxMillions prize in the June 15, 2021, Lotto Max draw. However, the lucky winner has yet to claim this prize. If a year expires since the draw date, this winner will fail to achieve millionaire status.

The OLG External Director Tony Bitonti said it is not common for a winning ticket this valuable to remain unclaimed. When asked what will happen if the ticket holder does not show up before the deadline, he said that the money will be returned to players through future bonus games or promotions. Although it is unusual for tickets of such value to remain unclaimed, it often happens with smaller prizes. There can be a number of reasons a winning ticket doesn’t get redeemed, however, it is usually because it has been misplaced or forgotten.

How to Win Big?

The lottery is, simply put, a form of gambling, which has been around for centuries as an entertaining pastime. Not only it can be highly entertaining, but it can also award great prizes for a small amount of money. Many people have managed to wake up richer by millions, so it is no wonder that such games remain so popular.

In order to win big sums overnight, many people opt for participating in certain games of chance that offer some outstanding prizes if won. Games of chance include any game whose outcome is completely random and cannot be influenced by the player. Besides lottery, many people try out their luck by playing games that include a randomizing device, such as card games like online blackjack and baccarat, or even roulette, with the randomness brought upon its wheel.

Lotto Max is a Canadian lottery game introduced on September 19, 2009. Lotto Max draws happen twice a week, namely, every Tuesday and Friday. In order to participate, players must purchase a $5 ticket featuring three sets of seven numbers ranging from one to fifty. Each purchased ticket also includes two additional quick picks. The main drawing event is a jackpot prize starting at $10 million. After the jackpot is won, additional drawings are held for MaxMillion prizes of $1 million each. As with all Canadian lottery jackpot games, winners receive their prize in a tax-free lump sum.