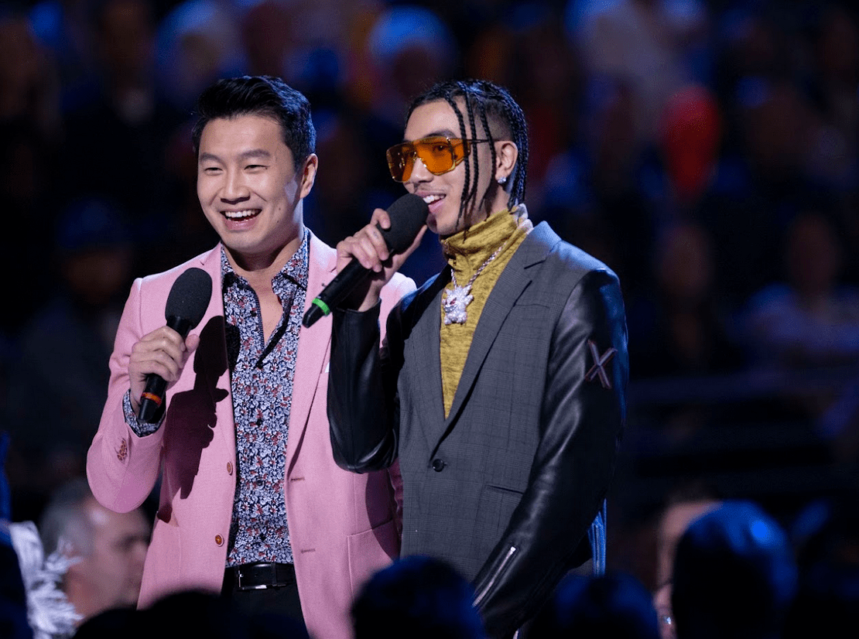 The acclaimed star of Shang-Chi and The Legend of The Ten Rings
and Kim’s Convenience will return to his hometown to celebrate
Canada’s biggest night in music on Sunday, May 15

The 51st annual celebration will broadcast and stream live from
Budweiser Stage, moving the show to an open-air
venue for the first time in JUNOS’ history

TORONTO, ON, Feb 2. 2022 – The Canadian Academy of Recording Arts and Sciences (CARAS) and CBC announced today that Simu Liu, Marvel Studios star of Shang-Chi and The Legend of The Ten Rings, is returning to his hometown to take on a new role: host of The 2022 JUNO Awards Broadcast.

The first in-person iteration of the show since 2019, this year’s event will be held at Budweiser Stage in Toronto, on Sunday, May 15 and broadcast and streamed live across Canada at 8 p.m. ET/5 p.m. PT on CBC TV, CBC Gem, CBC Radio One, CBC Music, CBC Listen, and globally at CBCMusic.ca/junos and CBC Music’s Facebook, YouTube and Twitter pages.

“It’s an absolute honour to be hosting The 51st Annual JUNO Awards,” said SimuLiu. “Canadian entertainment and culture hold a very important place in my heart and getting the chance to experience the festivities in my hometown makes the experience even more special to me.”

“We’re thrilled to have Simu Liu joining us as host for this year’s JUNO Awards,” said Allan Reid, President & CEO, CARAS/The JUNO Awards. “From Kim’s Convenience to Shang-Chi, to Saturday Night Live, Simu has established himself as a versatile and tremendously talented performer and I can’t wait to see him become a champion for Canadian music live on the Budweiser Stage.”

This past year, Liu made history as the star of the first Asian-fronted movie in the Marvel Cinematic Universe, Shang-Chi and The Legend of The Ten Rings (2021), which earned him The People’s Choice Award for Favourite Action Movie Star. He also made headlines last December after a widely-applauded hosting debut on Saturday Night Live. Prior to that, Liu starred for five seasons in the CBC original comedy series Kim’s Convenience, which won the Alliance of Canadian Cinema, Television and Radio Artists (ACTRA) Awards for Outstanding Ensemble in 2017. The show later went on to win the award for Best Comedy Series at the 2018 Canadian Screen Awards. Liu’s other film and television credits include ABC’s Fresh Off the Boat, Awkwafina Is Nora from Queens and NBC’s Taken. His memoir, “We Were Dreamers: An Immigrant Superhero Origin Story,” will be released by HarperCollins in May 2022.

In November 2021, Liu, originally from Mississauga and Marvel’s first Asian super hero, hosted Saturday Night Live and Simu’s latest project took him to the Dominican Republic for the filming of Arthur the King, based on the true story of a Swedish adventure-racing team that comes across a stray dog during a race, and how this changes their lives forever.

The 51st annual JUNO Awards, produced by Insight Productions (A Boat Rocker Company), will make history on Sunday, May 15 as it broadcasts and streams for the first time from an outdoor venue at Budweiser Stage in Toronto, live across Canada at 8 p.m. ET/5 p.m. PT on CBC TV, CBC Gem, CBC Radio One, CBC Music, CBC Listen, and globally at CBCMusic.ca/junos.

lead photo Simu Liu amd KILLY presenting Group of the Year Award at the JUNOs in 2019, photo by CARAS