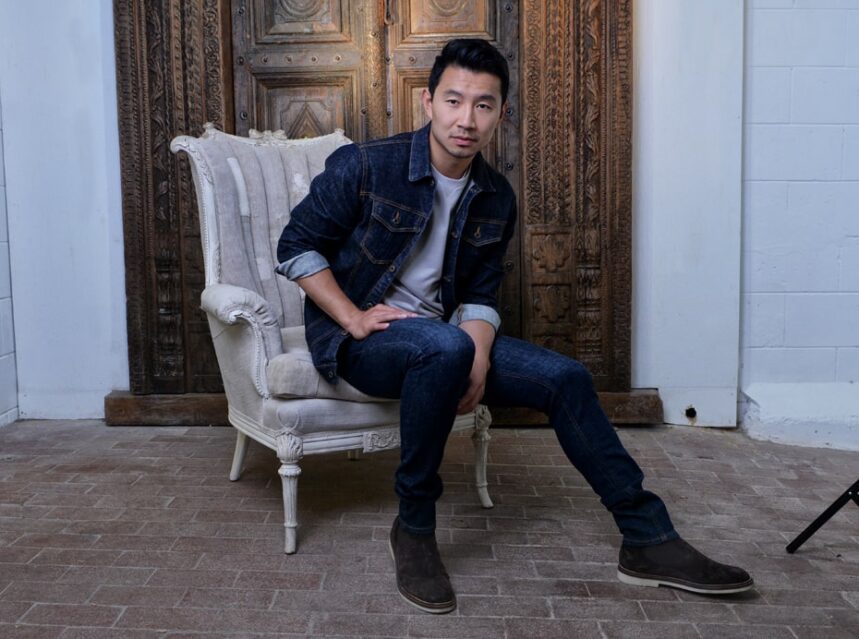 TORONTO, ON, November 3, 2021 – Mississauga raised actor, Simu Liu took to social media yesterday to announce that he will be hosting iconic sketch comedy show, Saturday Night Live on November 20, 2021. The star of the blockbuster Disney and Marvel film “Shang-Chi and the Legend of the Ten Rings,” and hit CBC TV series “Kim’s Convenience,” will be the second Canadian this year tapped to host the legendary comedy show. You may recall back in February, Toronto’s Emmy winning actor Dan Levy of Schitt’s Creek also hosted Saturday Night Live.

Although he is Marvel’s first Asian superhero, playing the title character in a massive blockbuster film that has so far grossed in excess of $424 million US, worldwide, Liu is perhaps best known to Torontonians and for that matter, Canadians for his role as Jung on CBC’s hit comedy series, “Kim’s Convenience.” Set on Queen East in Toronto and centred somewhat around the variety store, owned by Jung’s family, and the Handy Car Rental where Jung works, Kim’s Convenience’s final sixth season is currently airing on Netflix.

“My parents worked all the time, and they would drop me off at the movie theatre at 10 a.m. and pick me up around dinner time. I became fascinated by actor Bruce Lee. I was intrigued partly because I was a Chinese kid and I never really saw myself or my culture represented on screen,” Liu told Wallace-Lynch in past interviews with West of the City and GoodLife Magazine.

Simu Liu also, recently took to Instagram to announce that he will be the Global Ambassador of Nobis, “an Asian-Canadian-owned fashion label specializing in parkas designed to withstand brutal Canadian winters while maintaining style and comfort.”

Simu’s latest project took him to the Dominican Republic for the filming of Arthur the King, based on the true story of a Swedish adventure-racing team that comes across a stray dog during a race, and how this changes their lives forever.

Filming Arthur the King, which Liu describes as “a beautiful story about a bond between man and dog,” affected the Canadian actor so much that it inspired him to adopt a dog from a shelter in Santo Domingo.

The film is expected to be released in Canadian theatres in early 2022, but for now fans of Liu can catch him on NBC’s Saturday Night Live on November 20, 2022.