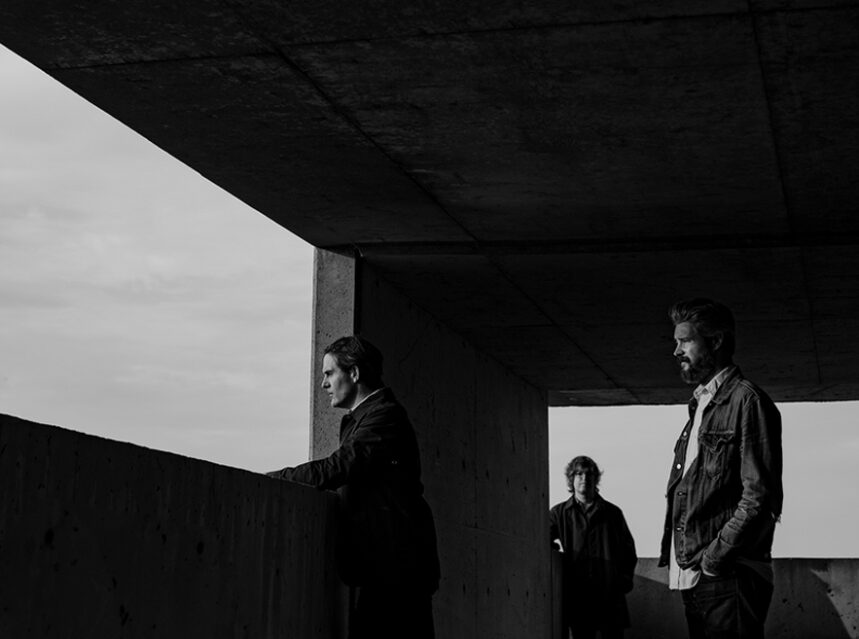 METZ share new video for latest single “Framed by the Comet’s Tail” – Toronto noise-punkers METZ just shared a new isolation-themed video for their song “Framed by the Comet’s Tail,” directed by the band’s drummer, Hayden Menzies. The visual companion to a personal favourite track of Menzies’ from their October album release, Atlas Vending was created within a set of self-imposed limitations; it was all shot by Menzies on his phone, edited at home, with no borrowed content.

He says of the video “It’s not a literal interpretation of the song by any means, but a document of random firing synapses of the mind during isolation.”

WATCH: METZ’s “Framed By The Comet’s Tail” video on YouTube

Atlas Vending is out now on Royal Mountain Records and Sub Pop. It is available here.

With Atlas Vending, METZ not only pushes their music into new territories of dynamics, crooked melodies, and sweat-drenched rhythms, exploring the theme of growing up and maturing within a format typically suspended in youth. Kerrang! referred to the new album as “A record which draws on 35 years of North American alt-rock excellence, while still stamping its creators’ own identity firmly across its grooves.” While Uncut said, “The Toronto band maintain a formidable degree of power and velocity throughout their fourth album yet… provide more welcome respites from the ferocious barrage they’re otherwise highly skilled at delivering.”