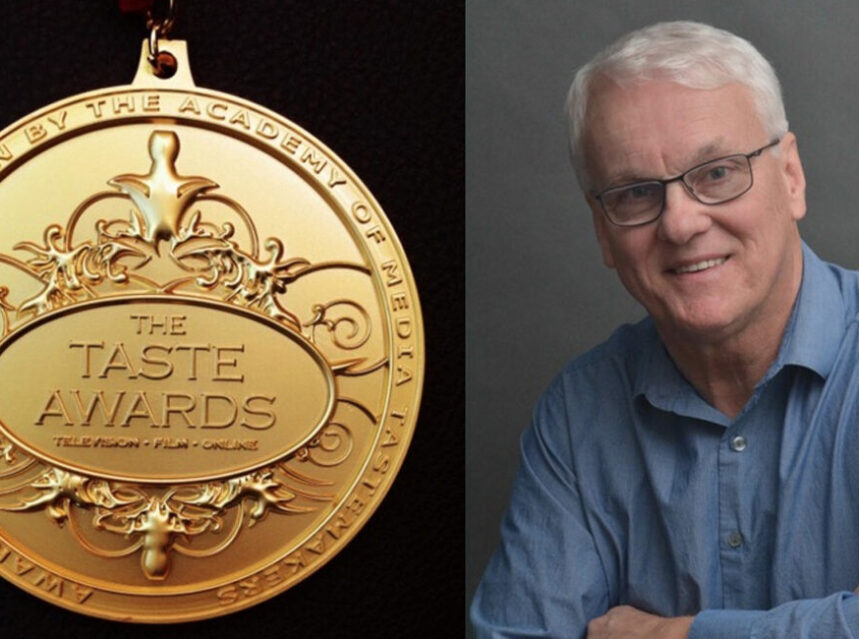 TORONTO, ON., April 13, 2021 — On April 12, The International Taste Awards were handed out in Los Angeles (Beverly Hills), California and “The Audience Choice for The Best Instructional Web Series” award was won by the team of Mississauga-based Chef Stephan Schulz and Frank Greco of Toronto-based TGTV Inc. The International Taste Awards, often referred to as “The Oscars of Food, Fashion and Lifestyle Media” are the premier awards celebrating the year’s best in Food, Fashion, Health, Travel, and Lifestyle programs on television, in film, streaming and online. Mississauga’s Chef Stephan Schulz and Frank Greco won for their Chef Stephan Schulz-“How To” cooking series on YouTube.

Chef Stephan Schulz is a Mississauga-based chef who works across Canada with corporations and with food brokers developing recipes for major Canadian restaurants and restaurant chains.

“This is quite an honour. To think that the simple style of the recipes combined with easy to follow instructions and video production brought us this honour. We were up against hundreds that were entered from the big named chefs from around the world. I am humbled and so excited to receive this acknowledgement of the recipes I develop and the production quality of the videos on my youtube channel. The videos are short and very easy to follow so anyone can be an amazing chef.” I look forward to creating recipes for the viewers, my instagram and facebook follower and posting them,” states Chef Stephan Schulz.

Both Chef Stephan Schulz and Frank Greco also provide recipes and travel videos to Toronto Times. Next up for Chef Schulz is to create a sampler e-book for free download over the next few weeks. The e-book titled “My Really Simple Recipes” will feature 10-12 easy-to-make new recipes.