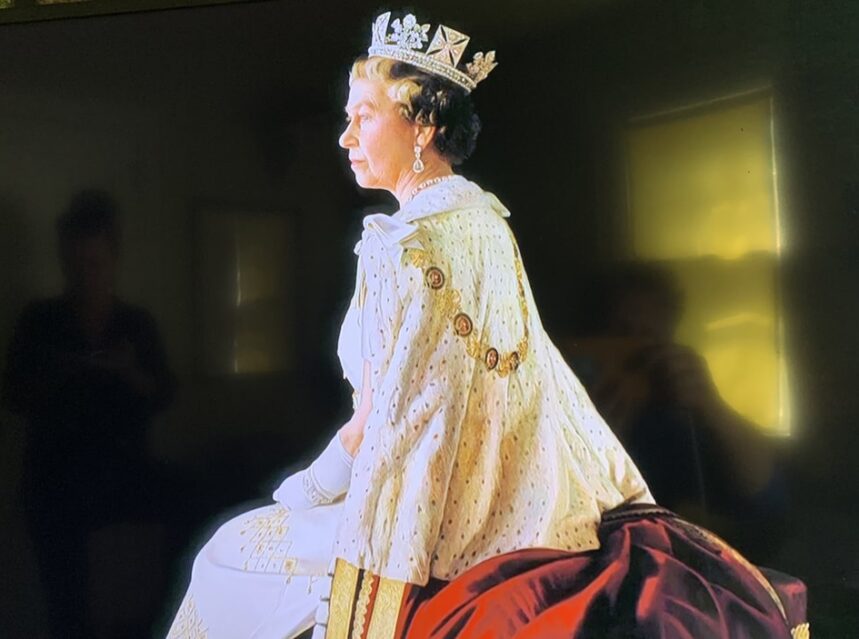 OTTAWA, ON, Sept. 13, 2022 – The Prime Minister, Justin Trudeau, today announced that September 19, 2022, will be a National Day of Mourning in Canada, to mark the passing of Her Majesty Queen Elizabeth II. This coincides with Her Late Majesty’s State Funeral in London, United Kingdom, and the end of the official period of mourning in Canada.

“On September 19, Canadians from across the country will pay their respects to Canada’s longest-reigning sovereign, Her Majesty Queen Elizabeth II. For most Canadians, she was the only monarch we ever knew and many of us felt a deep affection and appreciation for her dedication to Canada. This is a time to honour an extraordinary life of public service marked by grace, dignity, and an unwavering sense of duty.”— The Rt. Hon. Justin Trudeau, Prime Minister of Canada

There will also be a national commemorative ceremony to honour the life and service of Her Majesty. The ceremony will be held at the Christ Church Cathedral in Ottawa on September 19, 2022, at 11:00 a.m. It will be preceded by a memorial parade and a 96-gun salute – one shot for each year of Her Majesty’s life – and followed by a flypast of Royal Canadian Air Force CF–18s. The ceremony, including the memorial parade, will be broadcast live for everyone to watch.

mourning the Queen, National Day of Mourning in Canada to honour Her Majesty Queen Elizabeth II